1 dead in shooting in Pico-Union; 2 suspects on the run

A deadly shooting is under investigation in the Pico-Union neighborhood of Los Angeles.

LOS ANGELES - A deadly shooting is under investigation in the Pico-Union neighborhood of Los Angeles Friday afternoon.

The Los Angeles Police Department responded to a call near the intersection of Union Avenue and Venice Boulevard around 3:30 p.m. Upon arrival, one person – a male – was found unconscious and not breathing. When SkyFOX arrived at the scene, investigators began covering up the shooting victim's body.

LAPD believes two suspects are wanted in connection to the shooting. It is unknown if the suspects and the person shot knew each other.

The suspects' identities have not been released as of Friday evening. Officials have not identified the person shot and killed. 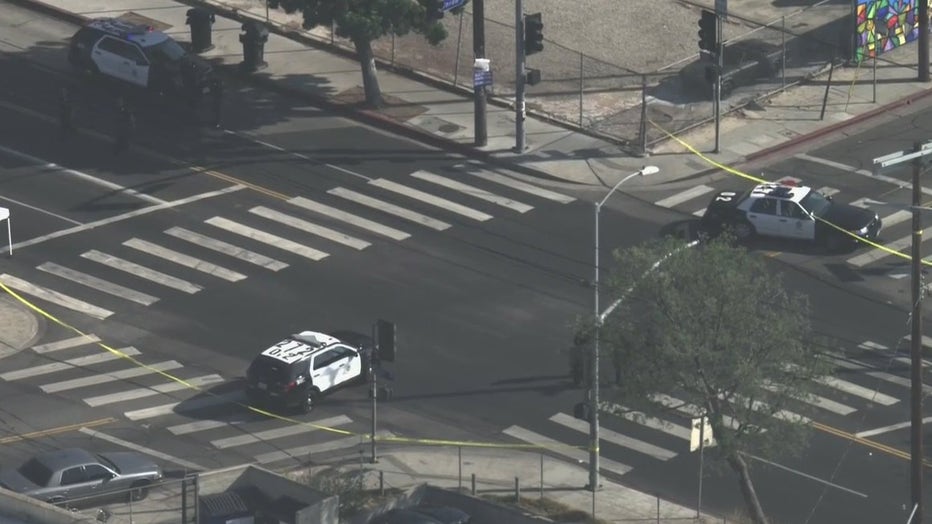