NEW YORK - Lowe’s is bulking up its staff as the holiday season approaches. 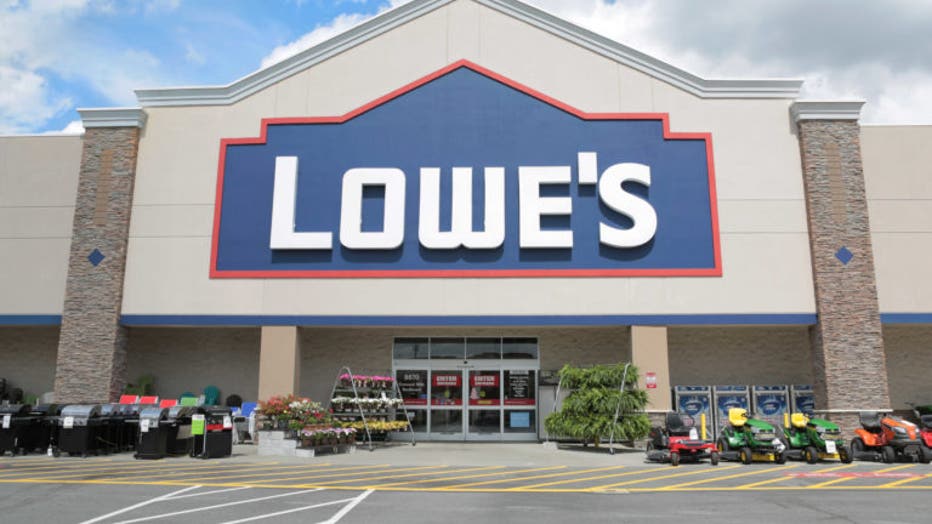 The home improvement retailer announced Friday that it is hiring 20,000 employees in U.S. stores and distribution centers, specifically for the holidays.

Lowe’s is also adding 2,500 permanent positions at distribution centers throughout the country and is it hiring for permanent full-time and part-time positions in stores, according to the announcement.

The company also promised to give another $100 million in bonuses to front-line workers to thank them for their work and to help them support their families during the holiday season, the announcement said.

"As the holiday season approaches, we're especially grateful for our front-line associates who continue to maintain the highest level of customer service, and this bonus is our way of saying thank you and providing a little extra financial support for their families during this time," Marvin R. Ellison, Lowe's president and CEO said in a statement.  "We're also pleased to continue hiring for more than 20,000 roles across our stores and supply chain during a time when it's more important than ever to make being home for the holidays special."

According to the announcement, full-time hourly associates at stores, distribution centers and call centers will receive $300, while part-time and seasonal workers will receive $150 on Nov. 13.

This is the sixth bonus that Lowe’s has given to employees during the coronavirus pandemic. Last month, the company gave another $100 million to hourly employees.

Previous bonuses were given to employees in March, May, July and August.

In total, Lowe’s has given more than $775 million, the company said.

Lowe’s has also hired more than 155,000 employees throughout the pandemic.