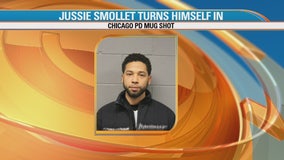 “Empire” actor Jussie Smollett staged a racist and homophobic attack because he was unhappy about his salary and wanted to promote his career, Chicago’s police superintendent said Thursday. 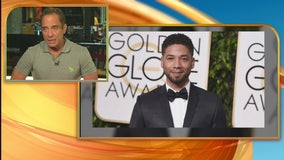 TMZ 's Harvey Levin said Wednesday that Jussie Smollett was set to talk to police again, or a lawyer on his behalf, amid the investigation into his claim of a racist attack. 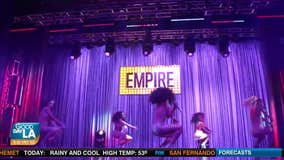 GDLA sat down with Serayah from FOX's hit show "Empire" to discuss her new single. 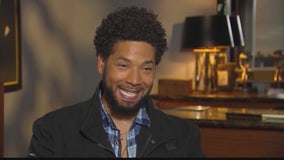 "Empire" actor Jussie Smollett is speaking out for the first time to let fans know he is "OK" after he was allegedly attacked Tuesday by two men in what police are investigating as a possible hate crime.