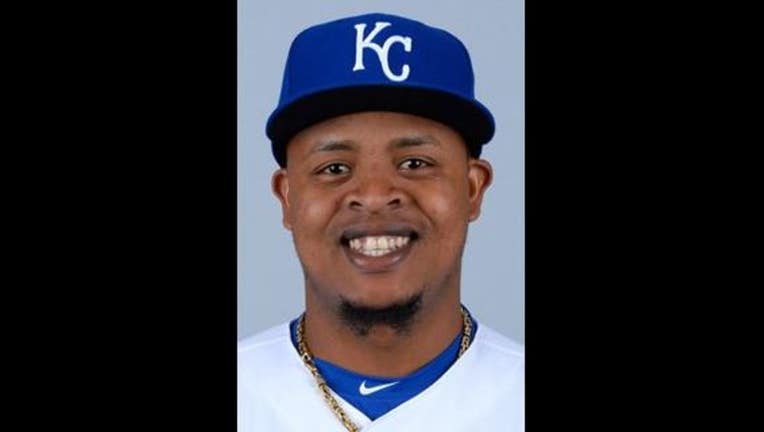 KANSAS CITY, Mo. (AP) - The father of Royals pitcher Edinson Volquez died Tuesday in the Dominican Republic, shortly before his son took the mound to start Game 1 of the World Series against the New York Mets.

Two people familiar with the situation told The Associated Press that 63-year-old Danio Volquez died from heart failure. His son was informed of Volquez's passing on the way to the ballpark, where he was scheduled to make his World Series debut.