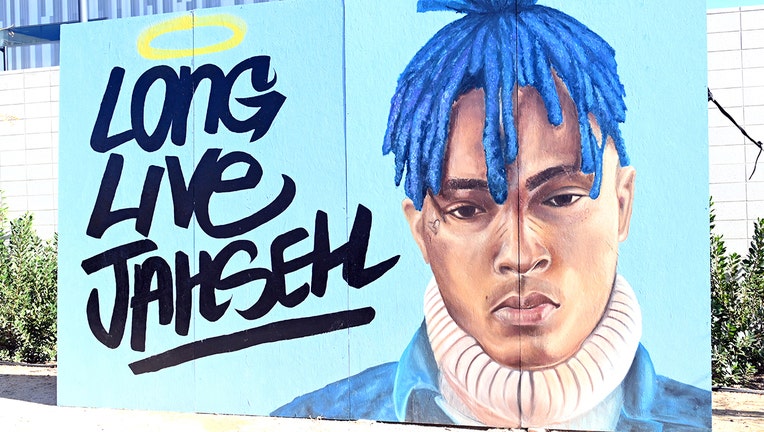 LOS ANGELES, CALIFORNIA - DECEMBER 15: A view of a tribute to slain rapper XXXtentacion during day 2 of Rolling Loud Festival at Banc of California Stadium on December 15, 2018 in Los Angeles, California. (Photo by Scott Dudelson/Getty Images)

FLORIDA - Multiple rappers, including Drake and all three members of the group Migos, have been added to the list of possible witnesses in the upcoming trial against one of the four men charged in the shooting death of South Florida rapper and social media sensation XXXTentacion.

The defense for one of four men charged in the murder case filed the list of 30 new possible witnesses Tuesday, and the prosecution responded the following day, pointing out that one of the men on the list died last month.

XXXTentacion, whose real name was Jahseh Dwayne Onfroy, was a 20-year-old rising star in June 2018 when suspects rushed up to his car and shot him outside a Deerfield Beach motorcycle shop.

He died later in a Fort Lauderdale hospital. 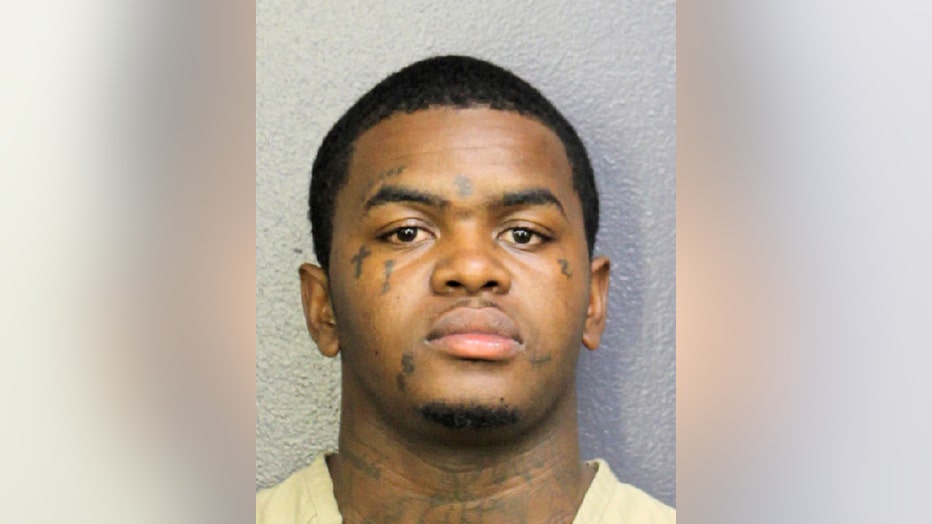 Four men were later charged in the case and two of them were arrested: 22-year-old Michael Boatwright and 22-year-old Dedrick D. Williams, who both face first-degree murder charges. 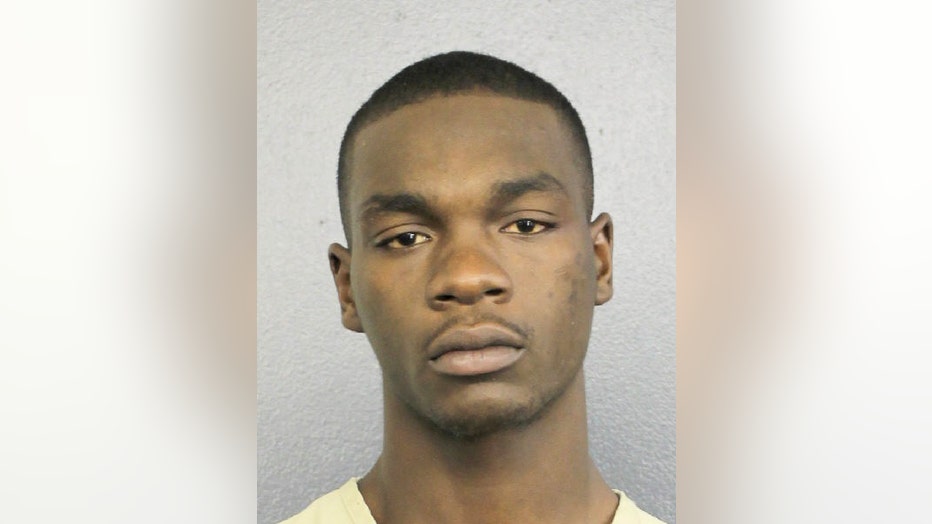 Trayvon Newsome, 20, and Robert Allen, 22, have also been charged in the case.

Thirty new names were added to the list of possible witnesses in Williams' trial, which is set to start January 9, 2023 in Broward County, in a filing by the defense Wednesday, Dec. 13. 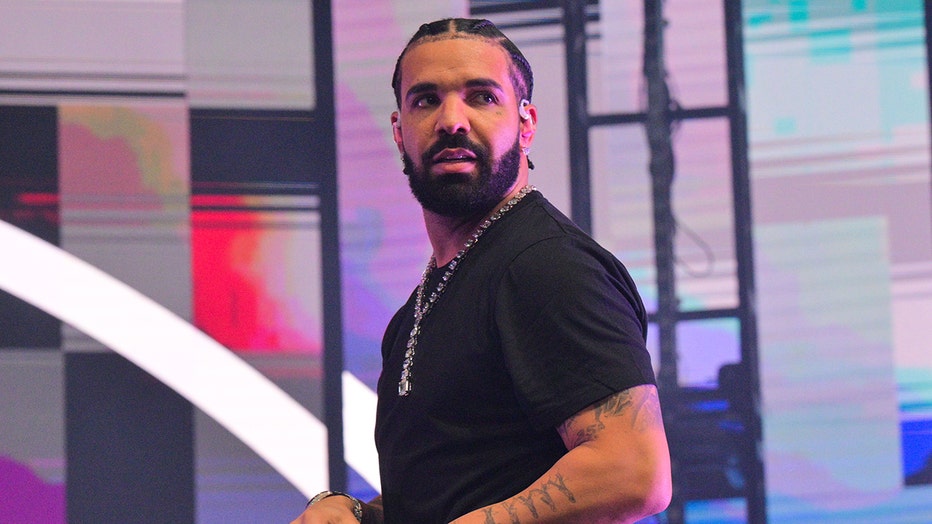 However, Takeoff was shot and killed at a Houston bowling alley in November. Documents filed by the prosecution Dec. 14 note that Takeoff was deceased and should not be included on the list. 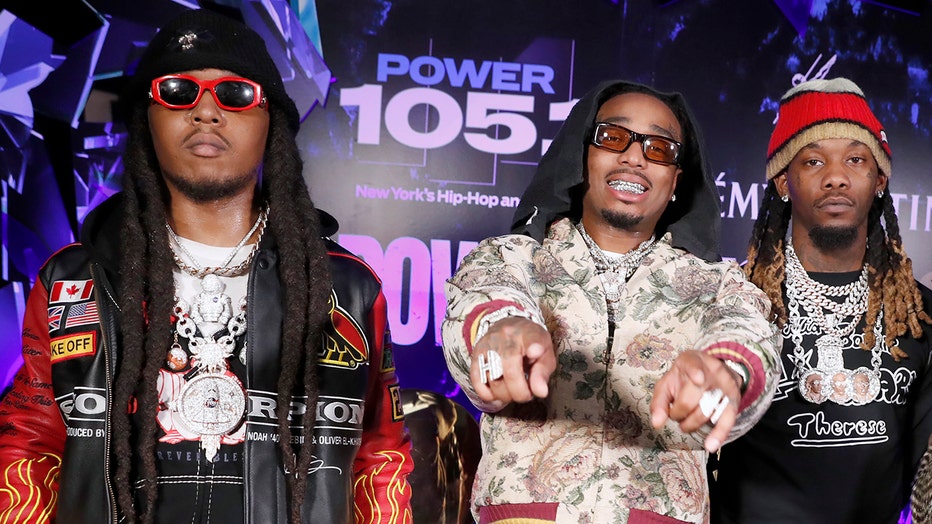 The prosecution said in its filing that the defense's "late disclosure of the Defendant's witnesses and comments made between he parties and Defendant intended to 'surprise' the state and create a trial by ambush."

The defense's list of new possible witnesses did not provide information about why each person might be helpful for defending Dedrick Williams in the case.

This story was reported from Tampa, Florida.