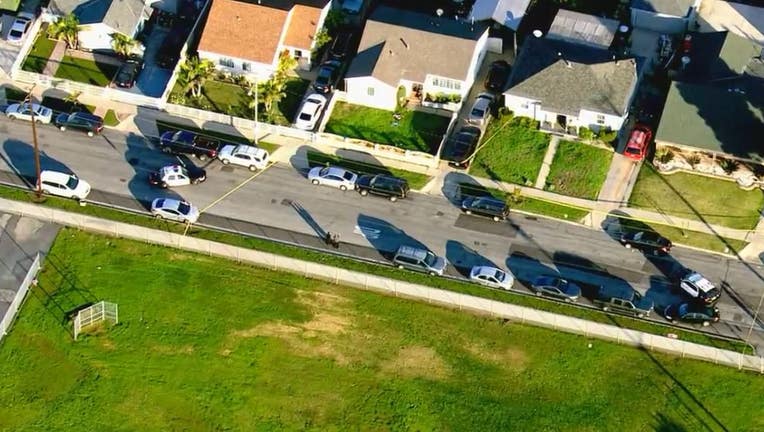 COMPTON, Calif. - A woman was killed and a man is fighting for his life after a double shooting that occurred within the first hour of the new year in Compton early Wednesday.

Deputies with the Los Angeles County Sheriff’s Department were called to the 2000 block of West 154th Street near South Central Avenue just before 12:40 a.m. 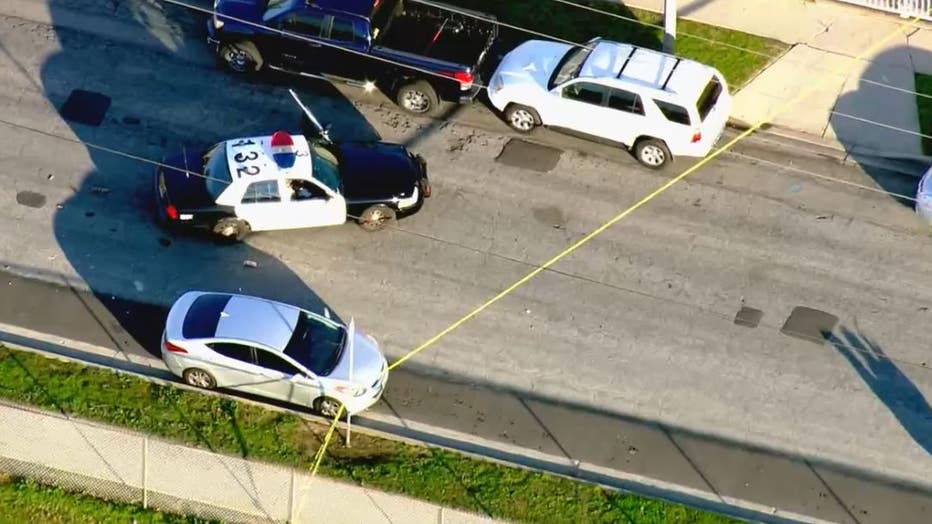 They were taken to a local hospital where the woman died, sheriff's officials said. The man is currently in critical condition.

Their identities have not been released.

Sheriff's officials say the shooting is not gang related.

Sheriff's officials say one man was detained as a person of interest and a weapon has not been recovered.