(FOX News) You may be surprised to learn that unfrosted Pop Tarts actually contain more calories than ones with frosting.

According to the nutrition label, most frosted Pop Tarts have about 200 calories per pasty while the average unfrosted hover around 210 per serving.

In 2009, that fact shocked Spencer Gaffney, then a sophomore at Princeton University who posted a blog about the curious nutrition facts. While browsing different Pop Tart options in the store, the student says he and friends uncovered the mystery.

"And that's when things got weird. Because the Strawberry Frosted Pop-Tarts were a full 10 calories less per serving than their unfrosted cousins.We thought we had to be misreading the box. Surely, frosting couldn't count for negative calories! Could it?"

Questions about it Kellogg's went unreturned for years. But about a year ago when the post went viral on Reddit.

In July, Quartz decided to contact a rep at the food giant and got this answer.

"Unfrosted Pop-Tarts have a slightly thicker crust to compensate for the lack of frosting, resulting in a few more calories per serving," a Kellogg's representative confirmed to Quartz via email. 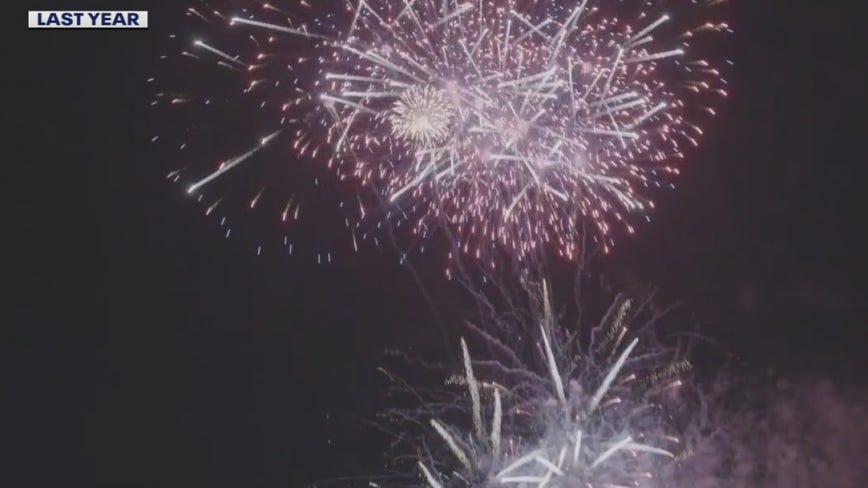