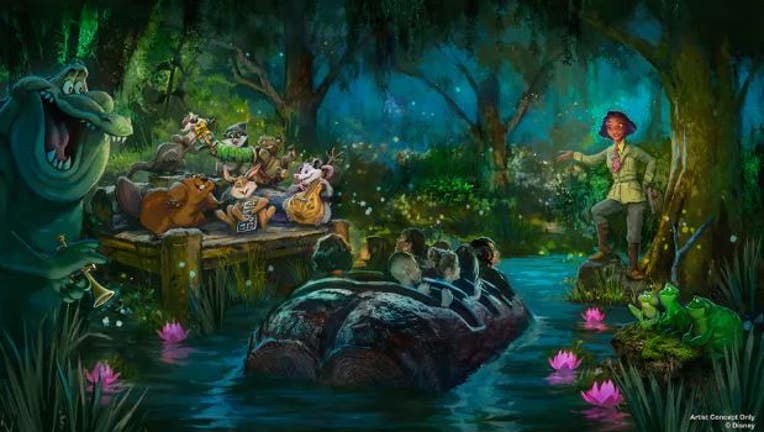 ORLANDO, Fla. - Walt Disney World has announced the official closing date for its Splash Mountain ride before it gets reimagined as Tiana’s Bayou Adventure.

In June 2020, Disney announced that the Splash Mountain attraction at Walt Disney World and Disneyland was going to be re-themed around ‘The Princess and the Frog’ — a Disney animated film that features Princess Tiana and her friends. Since then, the entertainment giant has been providing updates on the upcoming overhaul of the attraction, which will be called Tiana’s Bayou Adventure.

According to Disney, guests will be taken on a journey inspired by the story and characters from the hit film, picking up where that story left off. Disney said that the ride, which is set in 1966 New Orleans, will pick up after the final kiss of the film. Naveen and Louis will join Tiana on her latest adventure and host a one-of-a-kind Mardi Gras celebration. Original music inspired by the songs from the film will be used as riders encounter both old and new characters.

WHEN WILL SPLASH MOUNTAIN CLOSE AT DISNEY WORLD?

In preparation for the transformation, on Friday, Disney announced that Splash Mountain at Magic Kingdom will close for good on Jan. 23, 2023. 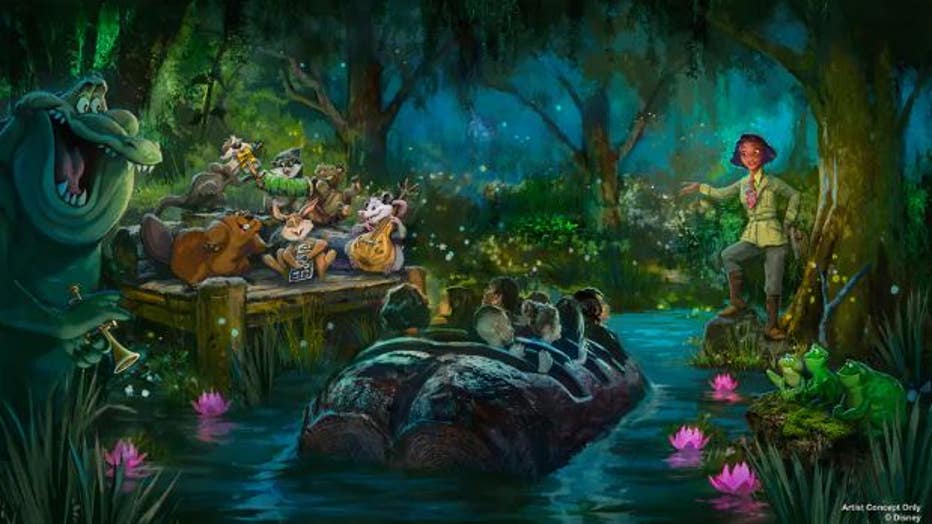 "As you can see here, fireflies will light up the night and invite you deeper into the bayou … almost like they’re waving you forward," Disney Parks Blog reports. "What you can’t tell from this rendering – so you’ll just have to trust me on this one – is that beautiful zydeco music will fill the air. Zydeco is a special blend of rhythm and blues that was born in Louisiana, and when you hear it, you’ll feel like you’ve truly stepped into Tiana’s world."

Disney previously said, "with this longstanding history of updating attractions and adding new magic, the retheming of Splash Mountain is of particular importance today. The new concept is inclusive – one that all of our guests can connect with and be inspired by, and it speaks to the diversity of the millions of people who visit our parks each year." 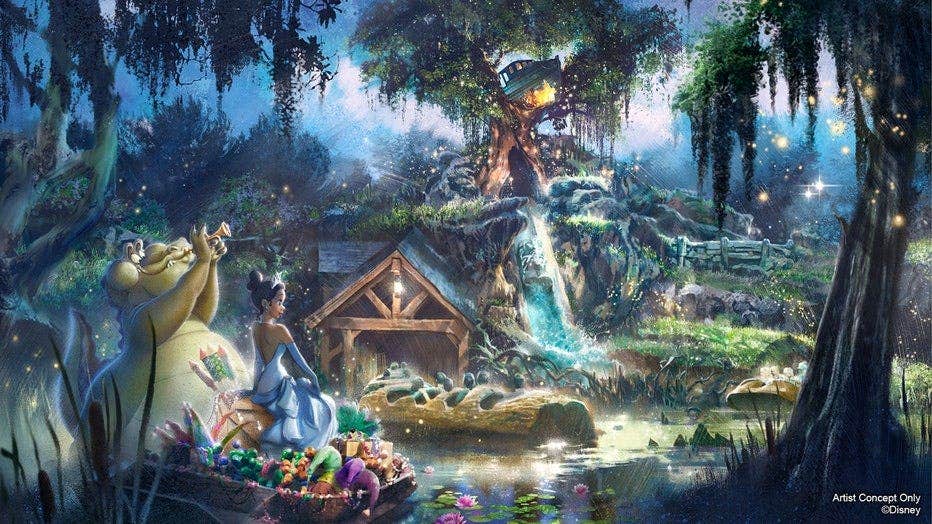 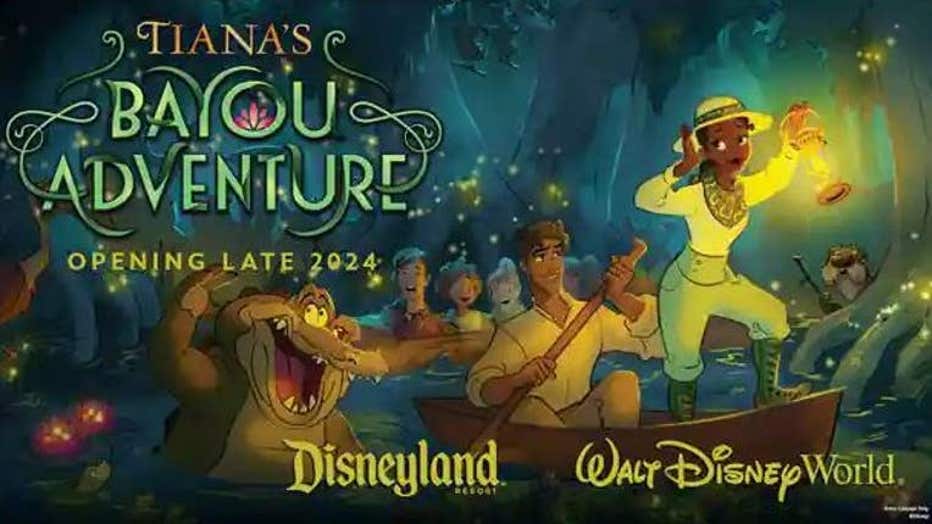 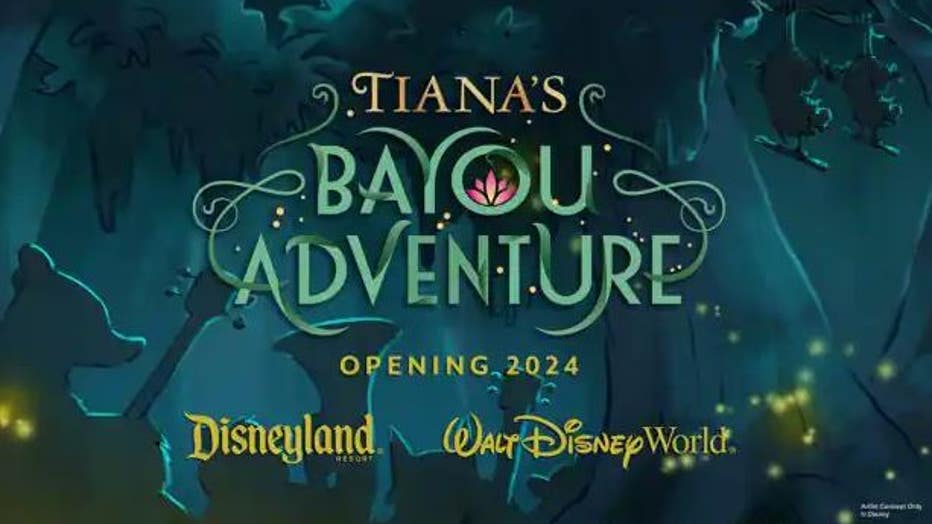 Disneyland Resort Public Relations Director Michael Ramirez also explained that, "In 1966, Walt himself opened New Orleans Square when it became the first new 'land' added to Disneyland park, so it feels natural to link the story and the incredible music of 'The Princess and the Frog' to our parks."

Tiana’s Bayou Adventure will open at the park in late 2024, according to Disney Parks Blog.

When Splash Mountain at Disneyland Resort will close will be shared at a later date.

WHY IS SPLASH MOUNTAIN CLOSING?

In 2020, many people called for Splash Mountain to be re-themed because of its connection to the film Song of the South, which has been the subject of much controversy as many critics have described the film's portrayal of African Americans as racist and offensive.