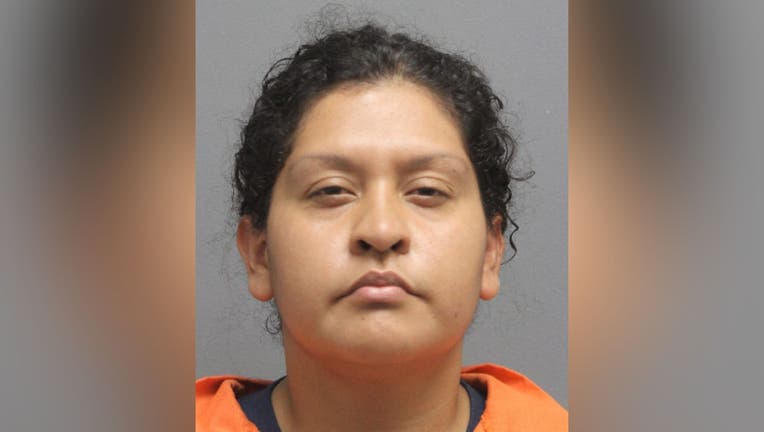 TRIANGLE, Va. - A Virginia woman is facing felony charges after she allegedly poured rubbing alcohol onto the face and into the eyes of a family member early Tuesday morning.

Prince William County police responded to the home in the 18100 block of Kilmer Lane in Triangle around 4:07 a.m.

They say that Patricia Armida Lozano, 33, snuck up on the 48-year-old victim while he slept and dumped the isopropyl alcohol on his face without provocation.

When the victim screamed, a family member ran into the room.

Police say they could see injuries to the man’s eyes, and he was taken to a local hospital.