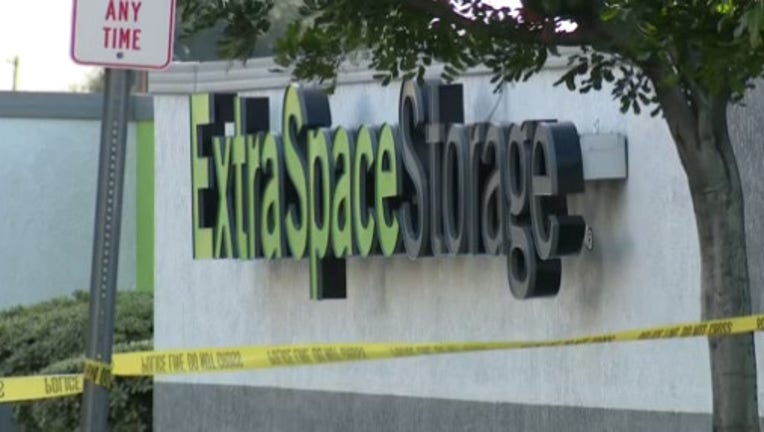 The shooting occurred around 3:30 a.m. in the 2000 block of West Mission Road, in front of an Extra Space Storage building.

Alhambra officers were patrolling the area when they spotted the women in a car near a storage unit which had been broken into. When officers tried to investigate the car allegedly sped towards them… and a shooting took place.

"The suspect was struck by gunfire and transported to a local hospital, with a non-life-threatening injury," according to a news statement.

The suspect’s car continued eastbound on Mission Road and eventually hit a wall on Sixth Street. According to a witness officers then swarmed the vehicle.

The driver was taken to the hospital with a gunshot wound, and her passenger was injured in the crash and was also hospitalized. No officers were injured in the shooting.

The Sheriff's Homicide Bureau asked anyone with any information regarding this incident to call them at 323-890-5500.