Kentucky State Police said in a tweet the boy was found just before 2 p.m. Wednesday in Floyd County in the area of a strip mine.

He was taken by emergency medical services to be examined and was suffering from dehydration, but is in "remarkably good condition," authorities said.

The toddler disappeared around 7:30 p.m. Sunday and the family spent time looking for him before calling police less than an hour later, WKYT-TV reports.

Family members told the station they weren't sure how the child disappeared, but some believe he may have walked out the back door of their home.

Magoffin County Emergency Management Director Robert Prater said the original search area was a half-mile radius from the home but widened to about 1 mile and included an old, overgrown mining operation, according to local news outlets.

"The is no limit to the effort being made to find this sweet child," the sheriff's department said during the search.

The boy's father previously offered a $5,000 reward for the child's safe return.

"I would just like to see him come home safe," Elden Howard told WYMT-TV. "I guess it's adrenaline. I can't rest, can't eat. I've ate one bologna sandwich since Sunday."

This story was reported from Los Angeles. The Associated Press contributed 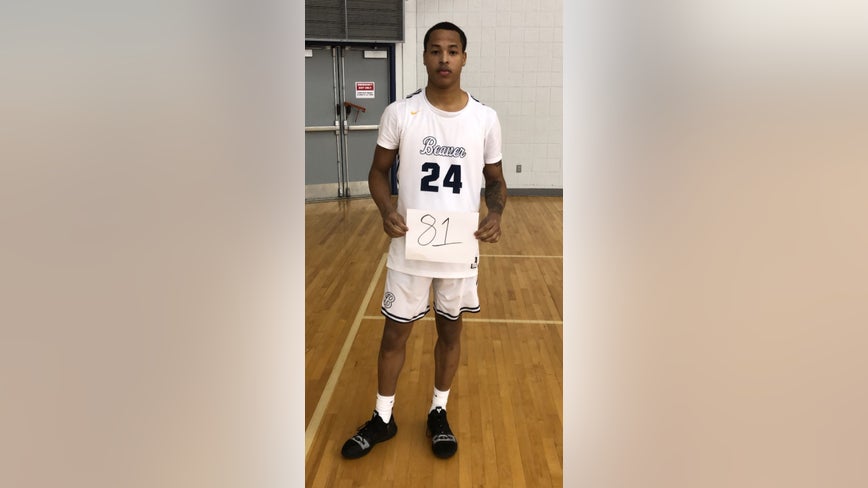