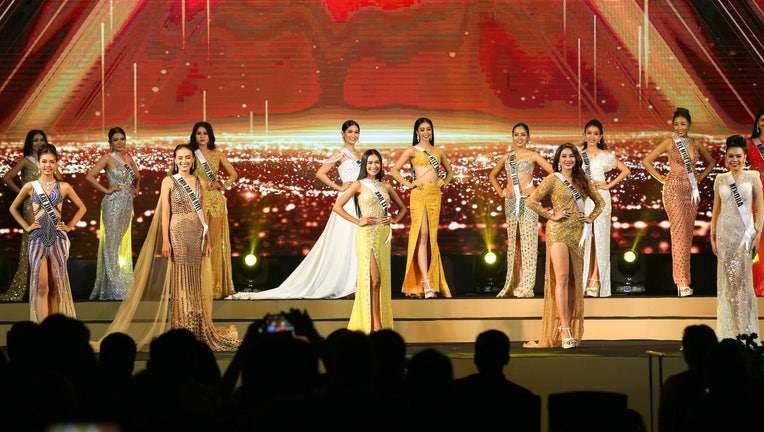 A Thai business tycoon and transgender activist has purchased the Miss Universe Organization for $20 million, her company announced Wednesday.

Chakrapong "Anne" Chakrajutathib, who controls JKN Global Group Public Co. Ltd., is a celebrity in Thailand who has starred in reality shows and is outspoken about being a transgender woman. She helped establish a nonprofit group, Life Inspired For Transsexual Foundation, to promote trans rights.

JKN said it acquired the rights to the Miss Universe pageant from IMG Worldwide LLC, a sports, talent and events marketing company which has held the Miss Universe Organization since 2015. Former U.S. President Donald Trump was part owner of the pageant rights from 1996 until IMG’s purchase.

JKN said it has established a subsidiary in the United States, JKN Metaverse Inc., to own the Miss Universe Organization. The Miss Universe pageant is broadcast in 165 countries, according to IMG.

In a statement, Chakrapong described the purchase as "a strong, strategic addition to our portfolio." JKN, which is involved in content distribution, beverages, food supplements, beauty and consumer products, said the Miss Universe name will be used to promote its consumer products. 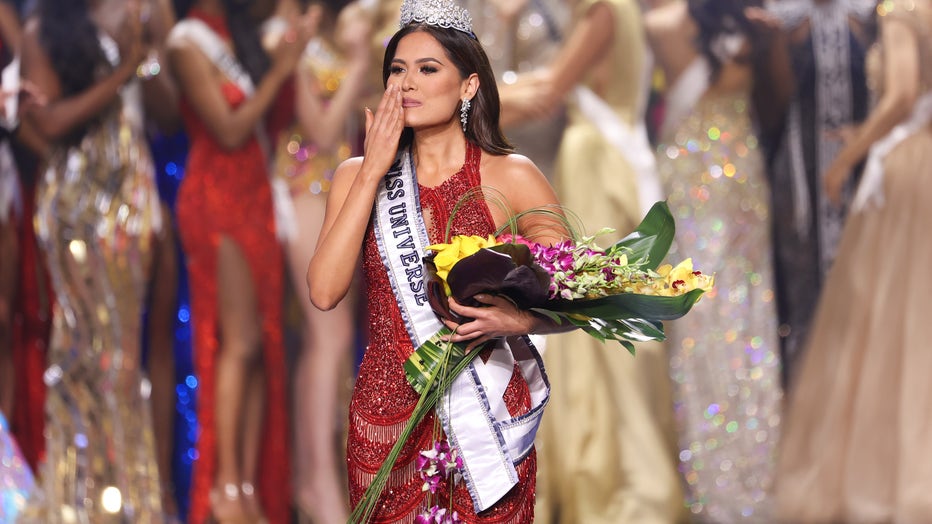 A profile of Chakrapong in the Bangkok Post newspaper earlier this year said in her youth, she studied at an all-male school where she was harassed for identifying as female. After attaining financial success, she spent 40 million baht ($1 million) on sex reassignment surgery and other procedures, the newspaper reported.

While Thailand enjoys a positive international reputation when it comes to the rights and lifestyles of LGBTQ communities, the absence of a procedure for transgender people to change their legal gender, coupled with insufficient legal protections and social stigma, limits transgender people’s access to services and exposes them to daily indignities, New York-based Human Rights Watch said in a report last year.