Texting while walking could be hazardous to your health, study suggests

A new study has found an uptick in head and neck injuries among distracted cell phone users.

LOS ANGELES - A recent study published by Jama Network has found that an increase in distracted cell phone use has caused a surge in head and neck injuries.

Researchers analyzed data from more than 2,500 people in the U.S. who had sustained head and neck injuries as a result of using a cell phone over the past 20 years.

Many of the cases examined included injuries such as bruises, cuts, concussions and even internal organ damage. 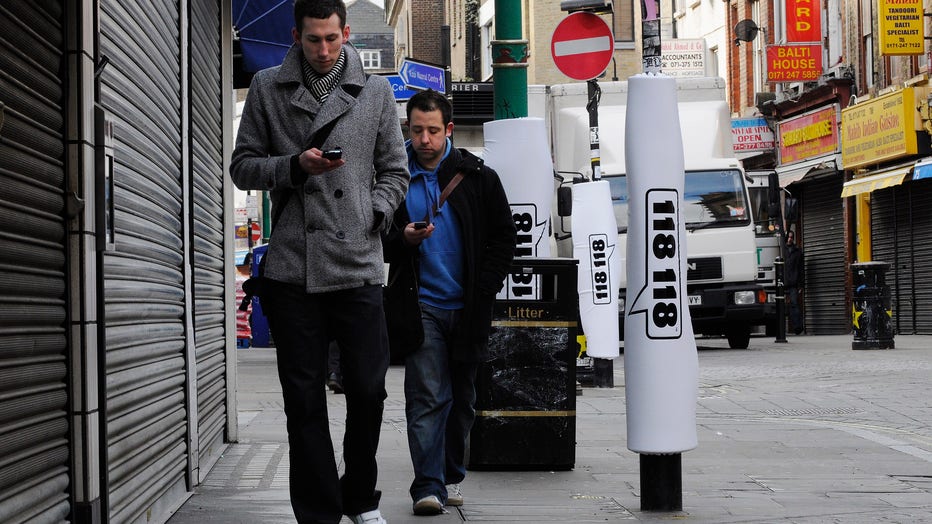 While the dangers of distracted driving have been widely reported, Dr. Fertel said it isn’t uncommon for ER doctors to treat patients who have been severely injured from simply walking while texting.

“All it takes is a small crack in the sidewalk, or some slippery ice; you don’t realize what’s going on, and boom – there you go – you fall,” Dr. Fertel said.

More than 700 of the cases examined in the study included head and neck injuries reported in cell phone users between the ages of 13 and 29, which Dr. Fertel suggested highlights the importance of educating young people on distracted cell phone usage.

“I think as we give cell phones to our kids – that’s part of the conversation,” Dr Fertel said.

“We have to teach them these devices can have social impacts on relationships, and they can have an impact on distraction.”