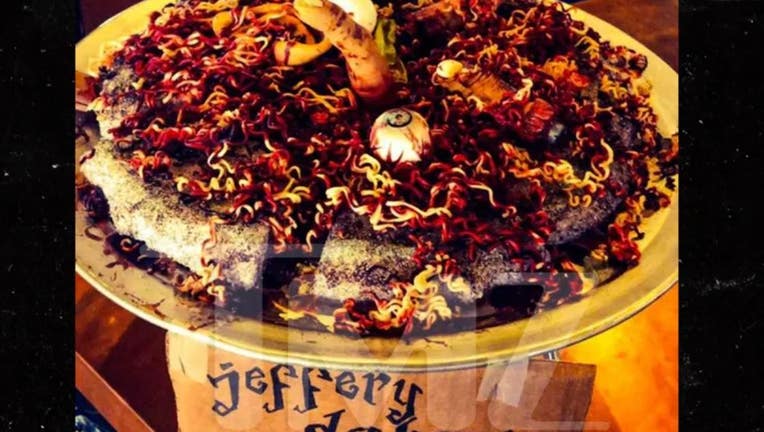 LUBBOCK, Texas - Lots of people have their thoughts on what should and should NOT go on a pizza, and I think we could all agree, fingers and eyeballs are out of the question.

TMZ reports that a pizzeria in Lubbock, Texas called Capital Pizza, has turned heads after displaying what they called the "Jeffrey Dahmer Special" in reference to the popular Netflix series, based on the serial killer with the same name.

The pizza features an almost uncanny resemblance to fingers and eyeball surrounded by what appears to be "blood and guts." 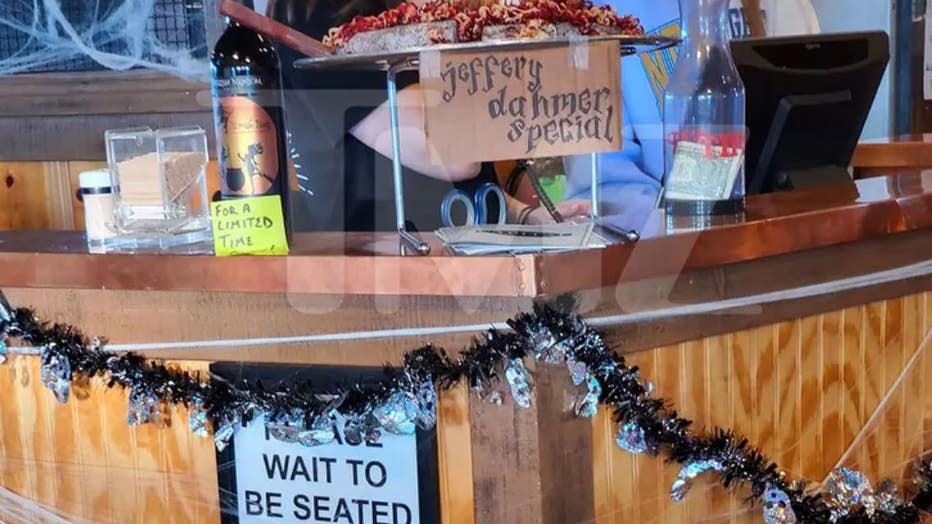 TMZ confirmed however, that it's not real, but of course the imagery alone is making some people lose their appetite, among other things.

The manager reportedly told the outlet it's been on display for weeks and that one of his servers came up with the concept as part of Halloween, and the immensely popular Netflix series.

TMZ also learned the pie is just ramen noodles, pepperoncini garnish along with the prop body parts and a "whole lot of fake blood." And despite it not being an actual menu item, many customers have claimed the prop is in bad taste (no pun intended).

This move however, comes on the heels of marketing controversy, in that some reviewers have said Netflix has done more harm than good due to its portrayal of Dahmer.

ADDITIONAL STORIES OUT OF TEXAS

Some folks, on the other hand, have found the entire concept exciting and clever, TMZ adds, given it is spooky season.

Regardless, folks can take solace in the fact the pizza is not an actual menu item and can go back to ridiculing other possible pizza toppings like anchovies.