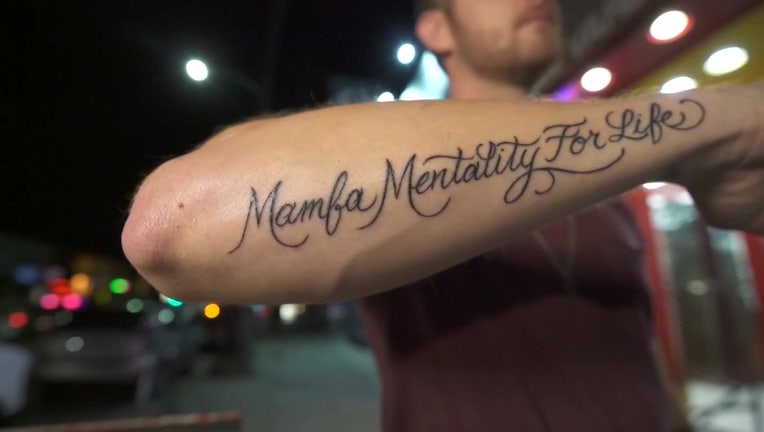 HOLLYWOOD, Calif. - Tattoos paying tribute to Kobe Bryant and other victims are trending on social media. Since Kobe's sudden death, hashtags including #RIPKobe and #KobeTattoo have filled fans' news feeds.

"Some of these tattoos are amazing, emotional and mean more than him as a Laker, him as a person. And you have to bring up the fact that his daughter was there, the others were there. And I have seen tattoos remembering them as well," said Matt Lytle.

Matt Lytle is the host and paranormal investigator on "Ghost Loop" which airs on Travel Channel. 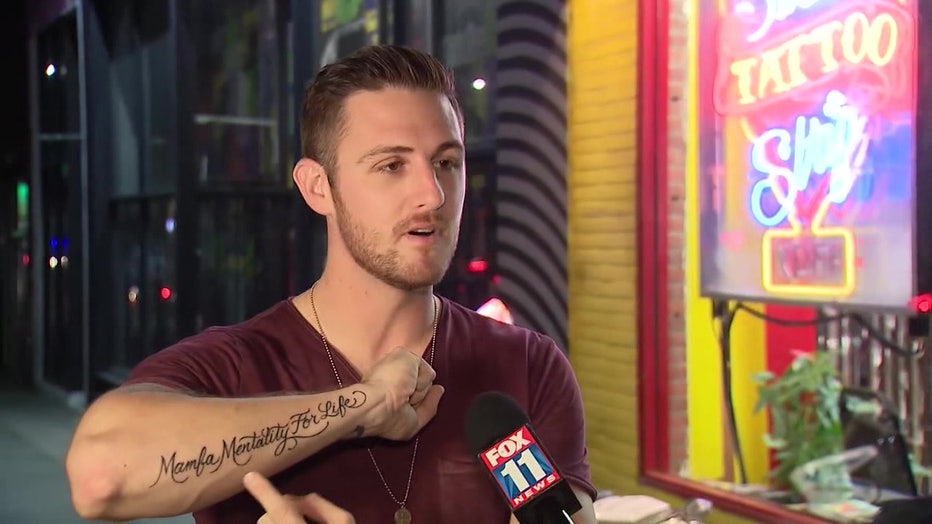 Lytle is among many celebrities and influencers getting inked in honor of Bryant. Joining other celebrities including LeBron James and Anthony Davis.

"I am definitely not surprised, I knew kind of impact he had on this whole country," said Lytle.