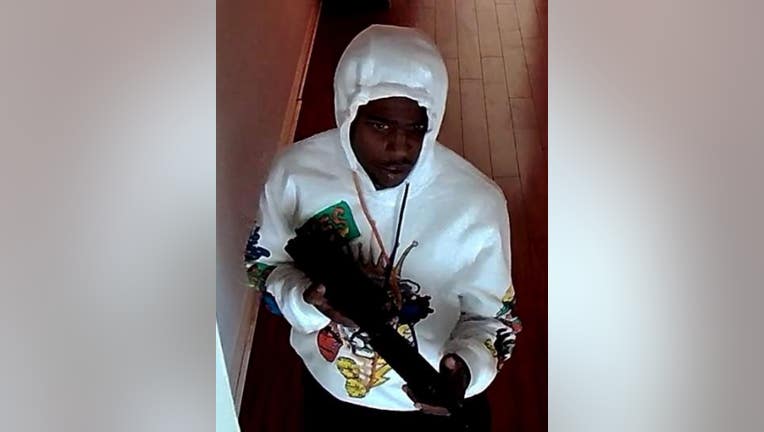 REDONDO BEACH, Calif. - Redondo Beach police are searching for a suspect who used an assault rifle type firearm to rob a business.

Police responded to a business located at 2300 Artesia Blvd. Just before 1 p.m. on July 3 for reports of a robbery in progress.

The armed suspect entered the building and demanded money from a victim, police said in a statement. The victim was able to flee and immediately called police. Officers arrived to the scene but the suspect had already fled.

Surveillance footage was able to catch a glimpse of the man. The suspect was described as 6-feet tall, has a mustache, and was last seen wearing a white hoodie, black pants, and white shoes.

He is considered armed and dangerous.