BELL FLOWER, Calif. (FOX 11 / CNS) - A six-hour-long standoff with a sheriff's SWAT team came to an end Friday when authorities discovered that a man who was believed to be armed while barricaded inside a Bellflower home had escaped.

Surrounding homes were evacuated during the standoff, which began at 10:47 p.m. Thursday in the 15700 block of Cornuta Avenue, said Deputy Lisa Jansen of the Sheriff's Information Bureau.

In addition to the SWAT team, Crisis Negotiation Team personnel were requested at the scene to bring the situation to a peaceful resolution, Jansen said.

Authorities would not confirm reports from the scene that the man held hostages at some point during the standoff.

Around 5 a.m., authorities made their way into the home to discover the man had slipped out, said Deputy Trina Schrader.

Authorities were not sure when the man escaped, she said. 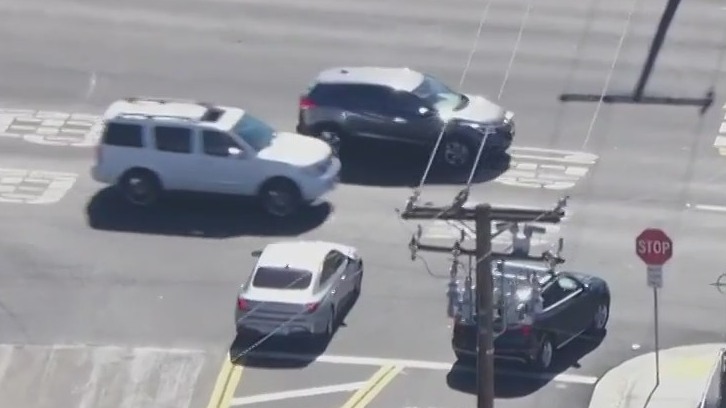