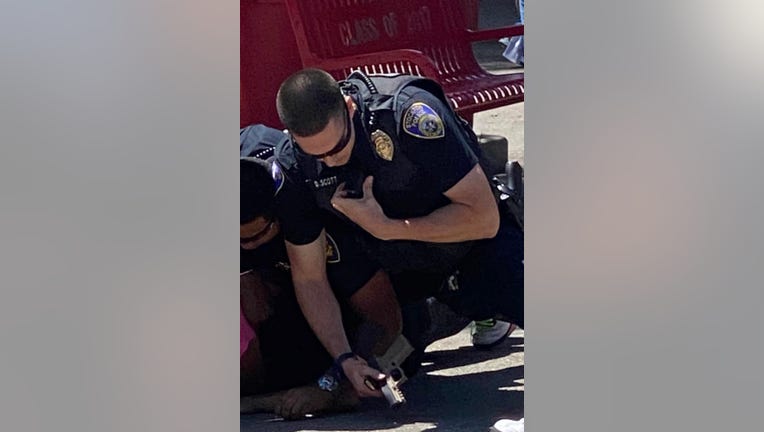 STOCKTON, Calif. - A school resource officer disarmed a student who pulled out a loaded gun during a lunchtime fight at a Stockton high school, according to police.

The fight broke out between three students at Lincoln High School in the middle of the day, police said. A Stockton Police Resource Officer tackled the student and took his gun.

"When our SRO and school staff were breaking it up our SRO saw the [suspect] pull out a gun from his waistband and that’s when our SRO took him down on the ground and disarmed him," Joseph Silva, a spokesperson for the Stockton Police Department, told Fox News Digital. 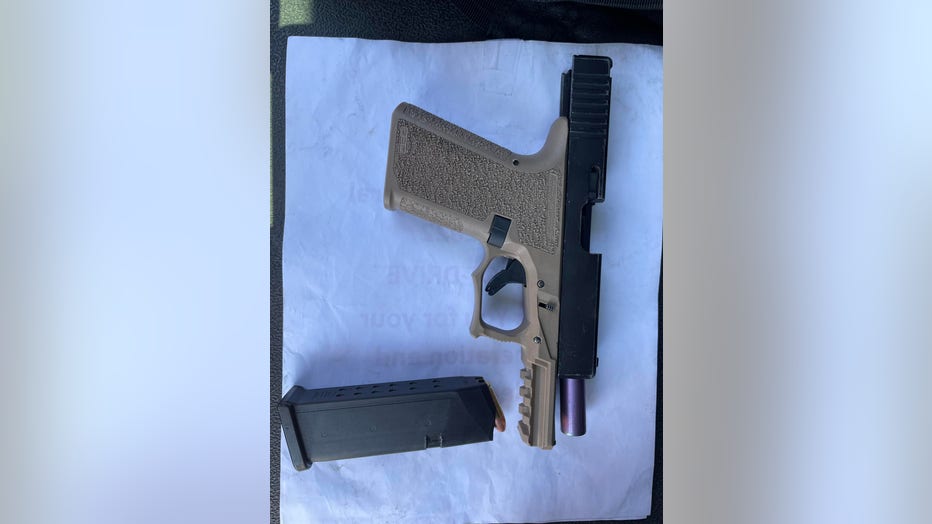 Two students ended up with minor injuries from the brawl, officials said.

ALSO: 15-year-old girl stabbed to death by intruder at a Stockton high school

The student was booked into juvenile hall on charges of battery, criminal threats, resisting arrest, and weapon charges.

Police did not give any information about the registered owner of the gun.

Kat Bender, the principal at Lincoln High School, told parents in a message on Monday that two separate fights broke out on campus around 12:20 p.m., but were quickly addressed by staff and school safety officers.

"We are in the process of fully investigating the incidents so we can respond appropriately. As always, your student’s safety is of utmost concern," the principal told parents.

"I want to express appreciation for the Stockton Police Department and our District Safety Officers as well as the swift responses of our campus and administrative staff for their support and presence throughout the incidents."