HOLLYWOOD, Calif. (FOX 11) - Friendships, falling in love and finding yourself. We've all been there and thanks to Netflix and their new film "Someone Great" -- we can now, relate.

They keep it so real we can even REALate! The film stars Gina Rodriguez, DeWanda Wise, and Brittany Snow. The film follows this group of friends as they enjoy and endure life and all of its challenges.

I covered the premiere tonight in Hollywood and talked to the lovely ladies of the film.

The empowering "chick flick" is also produced by Gina Rodriguez, who has been friends with co-star DeWanda Wise for "literally half our lives" as Wise puts it.

Brittany Snow shares that she was nervous at first joining the two ladies who had such a strong bond, but shares that the three of them clicked right away! 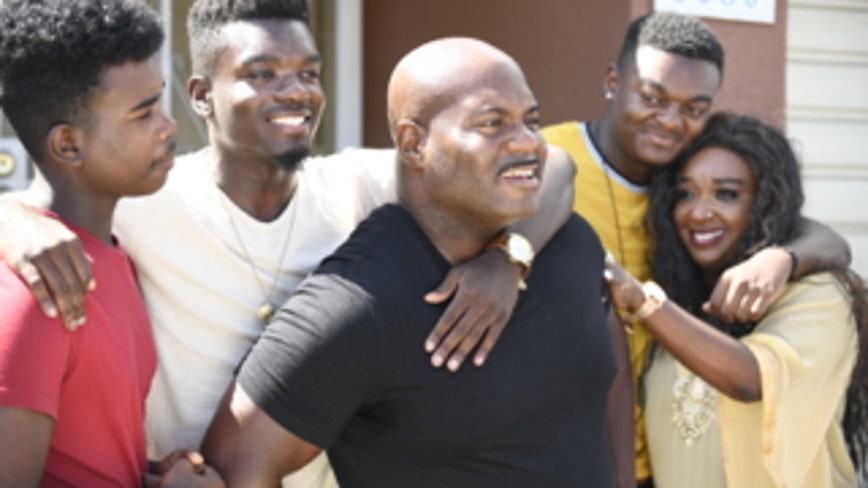