LOS ANGELES - A game of cards between family members ended in one man being shot to death at an Encino home early Monday morning, officials said.

Arriving LAPD officers found a man who had been shot in the chest on the front lawn of the home. He was rushed to a local hospital where he died, police said.

Investigators believe a group of seven or eight people was playing a game of cards when two people got into an argument. The suspect then pulled out a gun and fired multiple times. The suspect fired so many times, a sliding glass door was blown out and even the neighbor’s window was shattered. Authorities said the neighbor’s room where the gunshots hit was empty as bullets went flying. 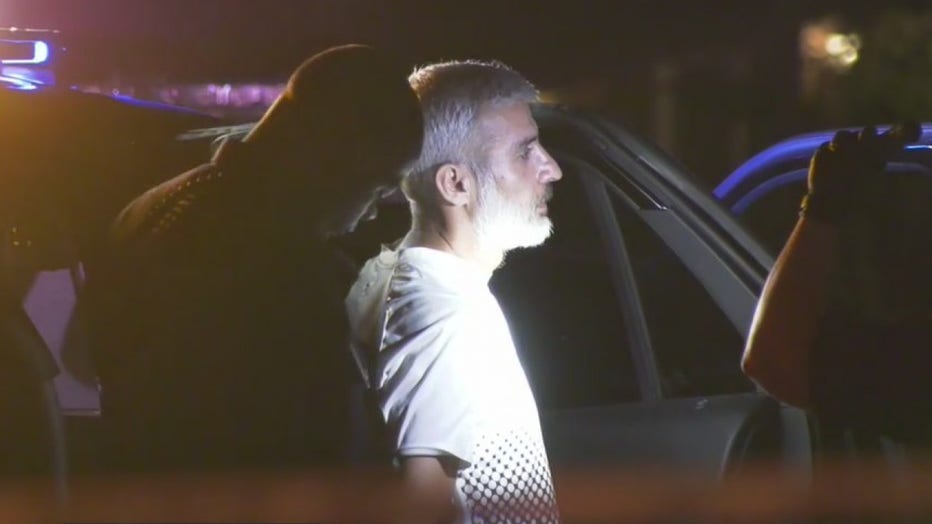 The investigation remains active as officials continue to interview witnesses.

It is believed the suspect is the victim’s cousin.

He was arrested and faces murder charges, police said.