Las Vegas police say a man was shot to death and two women were wounded inside a hotel room Thursday night.

LAS VEGAS - A suspect was arrested early Friday after a shooting at The Mirage Hotel & Casino in Las Vegas, Nevada left one person dead and two other people injured on Thursday night.

Police said the victims and the suspect were known to each other. 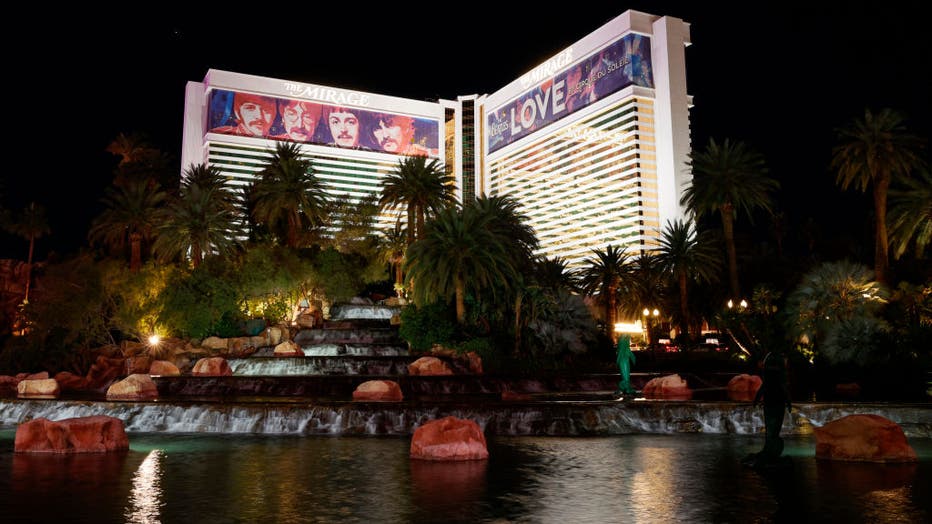 Videos taken at the scene showed a security officer preventing customers from entering or leaving the hotel. The officer claimed the hotel was on lockdown following a "critical incident."

Las Vegas police said that the arrest was made within six hours of the shooting.

A heavy police presence was seen outside the hotel and police encouraged people to avoid the area.

Police said the shooting at the iconic Las Vegas hotel was "an isolated event."