PALMDALE, Calif. (FOX 11) - The Los Angeles County Sheriff’s Office is hoping to identify the man who took pictures up a woman’s skirt.

The incident happened while the victim was waiting for a train in Palmdale on July 31st. Security video caught the suspect using his phone to take the picture. 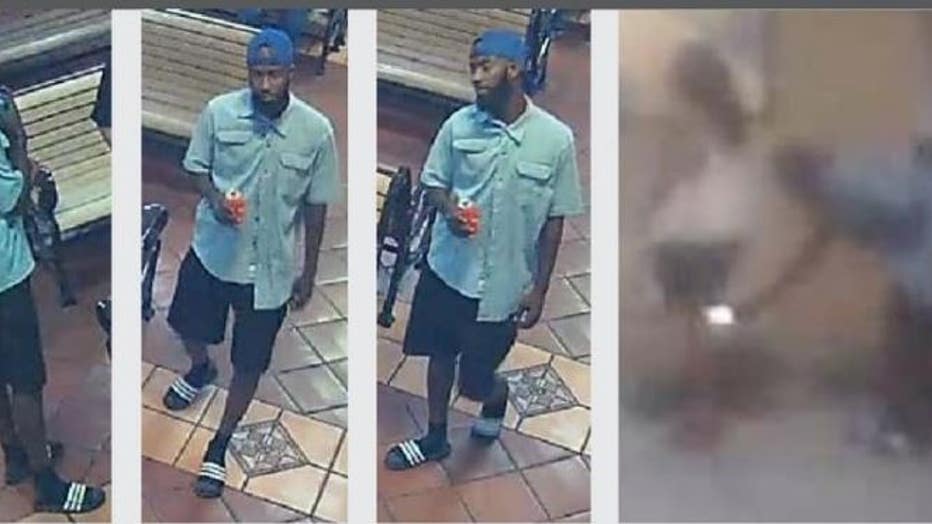 The suspect is described as a man in his 30’s who was seen wearing a teal shirt, black shorts, black sandals with white strips. Anyone with information on the suspect is urged to contact the Palmdale Sheriff’s Station at 61-272-2465.