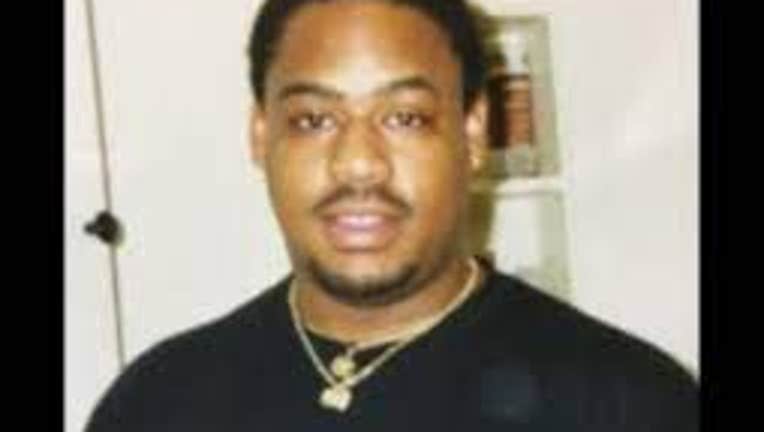 Sean Moore was shot by San Francisco police in 2017. He did three years later from causes related to that shooting.

SAN FRANCISCO - San Francisco supervisors voted to pay a proposed $3.25 million to the family of a man shot by an officer in 2017 and who died three years later from causes the coroner found were partly caused by a gunshot wound created by police.

The vote came on Tuesday to pay the family of Sean Moore to settle the federal excessive police force case. They were represented by civil rights attorneys Adante Pointer and Patrick Buelna of Oakland.

The amount is the largest of its kind in recent history, bringing the total police settlement amount in San Francisco to nearly $6 million since 2015, according to a review of payouts by KTVU.

The settlement is far larger than the $400,000 city paid to the family of Mario Woods, whom San Francisco police killed in 2015.

Still, San Francisco has a relatively low police settlement payout rate and it also has strict oversight and police reforms put into place, according to a KTVU analysis of Bay Area departments.

Despite the large settlement, a city spokesman said the money is not an admission of liability.

"We believe this proposed settlement is an appropriate resolution given the inherent costs of continued litigation," said John Cote, a spokesperson for the City Attorney’s Office.

Moore was shot and wounded by Officer Kenneth Cha in January 2017 during a physical altercation with Cha and his partner, Officer Colin Patino, on the stairway leading up to his home in Oceanview.

Police arrived at the 500 block of Capitol Avenue at 3:30 a.m. after a neighbor called police to say Moore was violating a restraining order by banging on the interior walls of the home.

Commander Greg McEachern said at the time: "Profanities were exchanged, at the time Mr. Moore opened the door he was not answering the questions that police were asking. It's all on video."

When police arrived, a struggle ensued and Cha shot Moore twice: once in the chest and another in the thigh.

The Moore family lawyer at the time said Sean had mental issues and was bipolar and schizophrenic.

Meanwhile, Moore's mother, Cleo Moore, asked the panel of police why the family wasn't allowed to help deescalate the situation.

Later that year, all charges were dropped against Moore.

In January 2020, Moore died of causes determined to be related to the shooting while serving a sentence on an unrelated matter at San Quentin State Prison.

The San Francisco Examiner notes that the shooting was the first of many to be recorded on a body-worn camera by San Francisco police.

Attorneys for the family say said the footage contradicted statements made by police showed the officers were unlawfully on his doorstep.

"The video allows the public to pull the curtain back on how these interactions actually go," Pointer said.

The District Attorney’s Office has not decided whether to file criminal charges against Cha and Patino in the case, the Examiner reported.

KTVU's Henry Lee and Evan Sernoffsky contributed to this report.