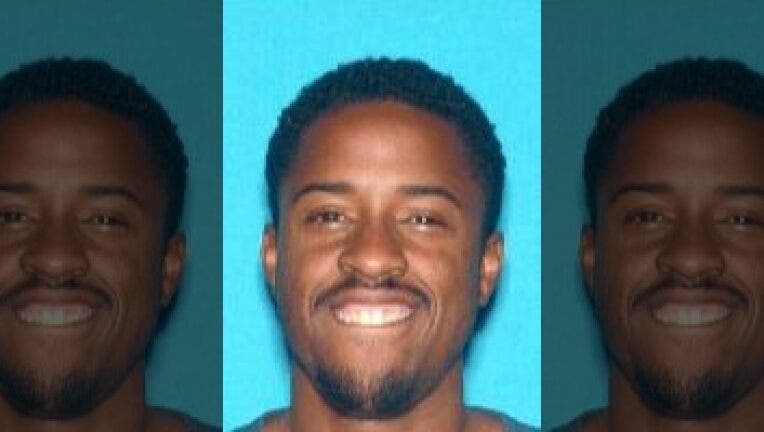 SAN BERNARDINO, Calif. - The San Bernardino Police Department launched a homicide investigation in search of the suspect or suspects who fatally shot a 29-year-old man.

Officers were called to the 1200 block of North Sierra Way, located at the intersection of Base Line Street just before 9:30 p.m. Monday.

Arriving officers discovered a man suffering from at least one gunshot wound. Officers attempted life-saving efforts before the victim was taken to a local hospital where he died, police said.

The victim was identified by authorities as Kynasasha McDuffie.

No additional information was immediately released.