Minnesota doctors are warning parents that respiratory viruses are spreading earlier in the year than normal, and they can be life-threatening. Doctors expect to see a lot of sick children in the winter, but it's only October and the symptoms are already here.

A common seasonal virus that can cause serious illness in infants is spreading among children earlier and faster this year: Cases of respiratory syncytial virus, better known as RSV, are on the rise, doctors warn.

"It’s a virus that causes typically cold-like symptoms in children and adults," explained Dr. Kimberly Giuliano with the Cleveland Clinic. "But in younger children, it can cause much more significant congestion and cough, high fevers, sometimes breathing and feeding difficulties and irritabilities."

According to the U.S. Centers for Disease Control and Prevention, most people recover in a week or two, but the virus can be more serious for infants and older adults.

Typically, infants are exposed to RSV during the first year of life, often when older siblings become infected in school and bring the virus home, Dr. Larry Kociolek, an infectious disease specialist with Chicago’s Lurie Children’s Hospital, told the Associated Press. But, he added, ’’there were a lot of kids and babies who were not exposed to RSV in winter of 2020 and winter of 2021. That just leaves a much larger proportion of susceptible infants."

What is respiratory syncytial virus (RSV)?

RSV is a common virus that typically causes mild, cold-like symptoms, but for infants, it’s the leading cause of hospitalizations in the U.S., according to the Journal of Infectious Diseases.

The CDC said RSV is the most common cause of bronchiolitis, or inflammation of the small airways in the lung, and pneumonia in children younger than 1 year old in the U.S.

Annually, RSV leads to about 2.1 million outpatient visits in young children and 58,000 hospitalizations. About 100-300 children younger than 5 die from RSV each year.

How do you treat RSV? 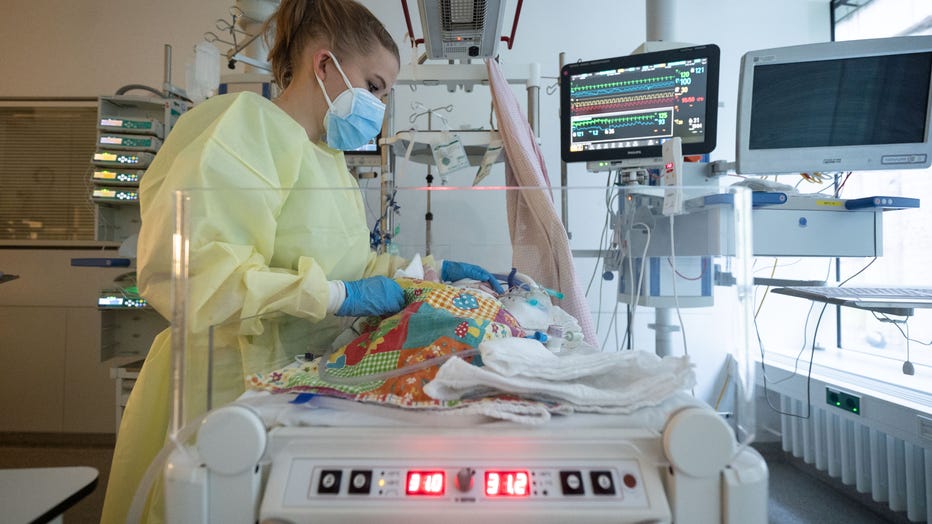 25 November 2021, Baden-Wuerttemberg, Stuttgart: An intensive care nurse cares for a patient suffering from respiratory syncytial virus (RS virus or RSV) who is being ventilated in the children's intensive care unit (Photo by Marijan Murat/picture al

The good news, according to doctors, is that most children who get it recover at home with supportive care. Symptoms can usually be treated with pain relievers for fever and a vaporizer for congestion.

But if a child’s symptoms aren’t improving, parents should not hesitate to call a doctor.

Researchers are working to develop RSV vaccines, but none have been approved yet. A drug called palivizumab is used to prevent severe RSV illness in certain infants and children at high risk for severe disease, like infants born prematurely or with congenital heart disease or chronic lung disease.

How to prevent RSV 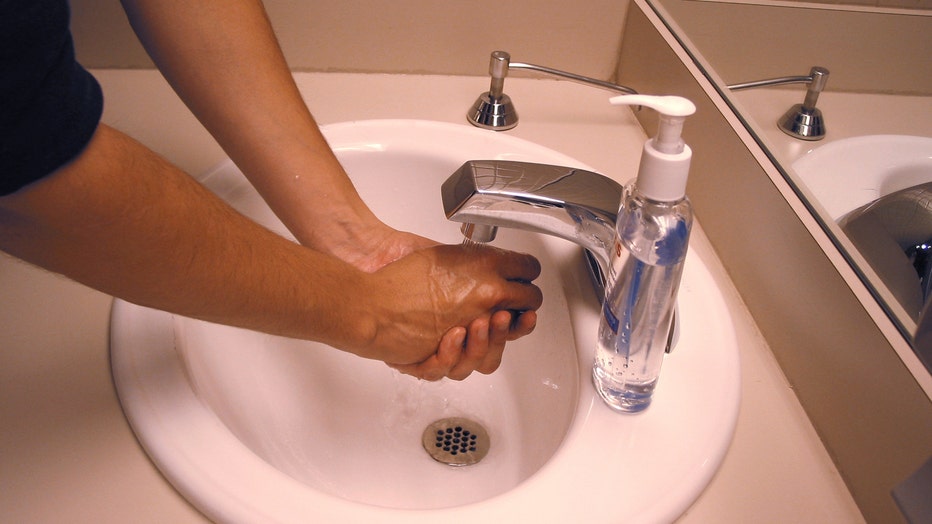 There are steps you can take to help prevent the spread of RSV. If you have cold-like symptoms, the CDC recommends the following:

People with cold-like symptoms should not interact with children at high risk for severe RSV disease. If this is not possible, they can follow the prevention steps mentioned above and wash their hands before interacting with such children. They can also refrain from kissing high-risk children while they have cold-like symptoms.

Parents of children at high risk for developing severe RSV disease can help their child by:

"If there are large indoor gatherings that aren’t necessary, or a child could potentially be around someone with cough and cold symptoms, it might be best to rethink those plans and keep younger children home," Giuliano said.