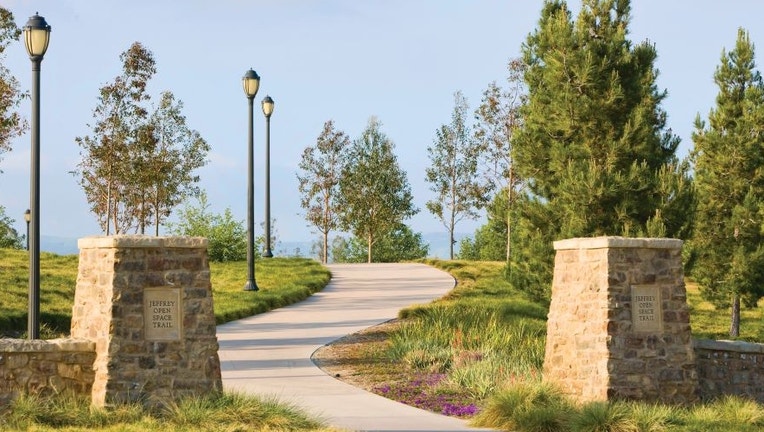 The website 24/7 Wall St. ranked the 50-safest cities based on FBI crime stats and demographics.

Irvine topped the list, but there were ten other SoCal cities that made the top 50.

Here are some of the cities that made the top ten:

The rankings also looked at the 'most dangerous' cities and only one from Southern California made that list: San Bernardino ranked No. 13 noting the city’s 1,333 violent crimes for every 100,000 people.