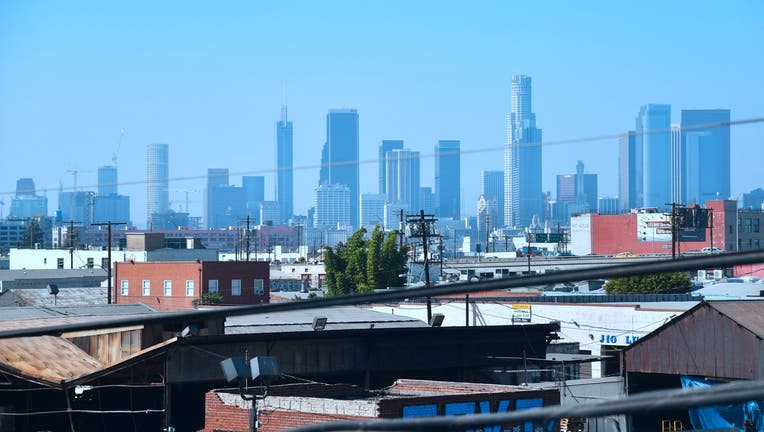 The downtown skyline of Los Angeles, California on October 12, 2017 where a new report from USC and Beacon Economics shows Southern California's housing crisis is leading to an increase in rent for Los Angeles and Orange county into 2019. (Photo by F

LOS ANGELES - For the first time in more than a decade, the Consumer Price Index shows rents in both Los Angeles and Orange Counties rose at an annual rate of 5.8-percent last month.

And a two bedroom apartment averages  around $2,235.

The rise isn't as bad in the Inland Empire where rents climbed 4.3-percent in Riverside and San Bernardino counties.

And the cost of food jumped more than three percent. 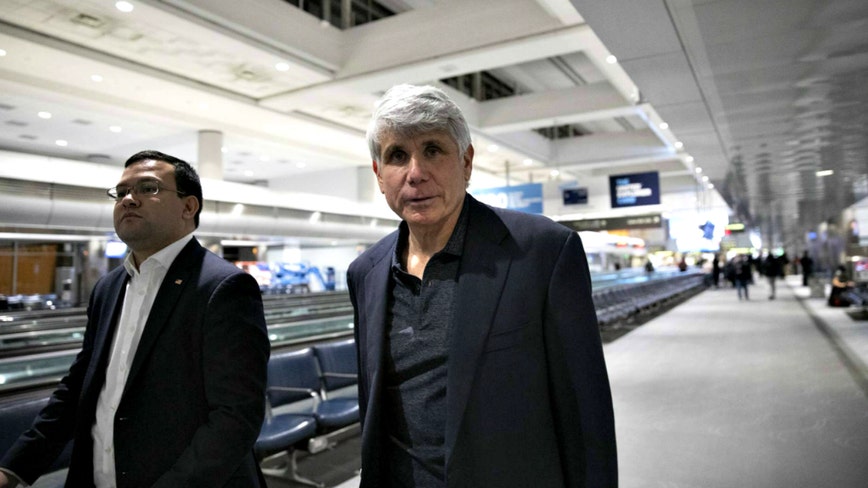 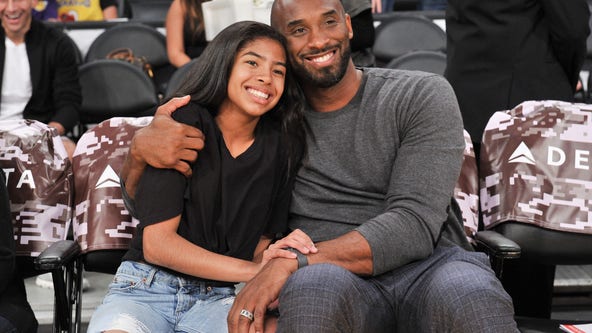