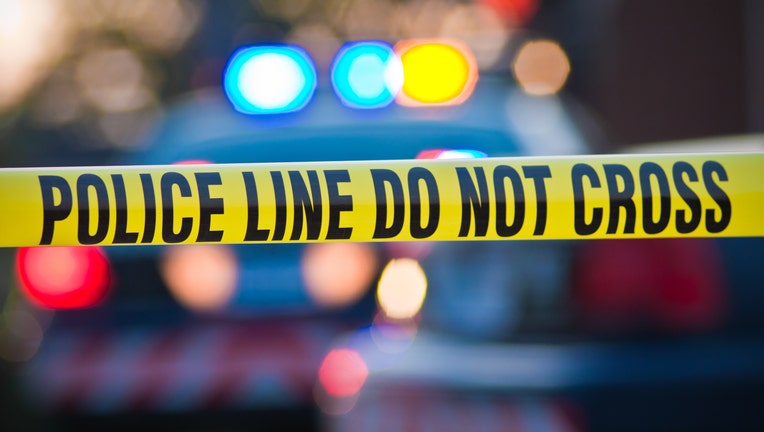 BOSTON (AP) - Human remains found at a Boston apartment building earlier this month are those of four infants, police said.

The remains are of two boys and two girls, Boston police said in a statement posted on the department's website Monday. No arrests have been announced and an investigation is ongoing.

Officers originally responded to the building Nov. 17 and found what appeared to be human remains. The next day they found more.

The Suffolk district attorney’s office previously confirmed that some of the remains were found in a freezer.

They were removed by the Office of the Chief Medical Examiner, and were determined to be the remains of four infants, police said. Autopsy results are pending.

Police and the Suffolk district attorney's office are continuing to investigate. No additional details were made public.