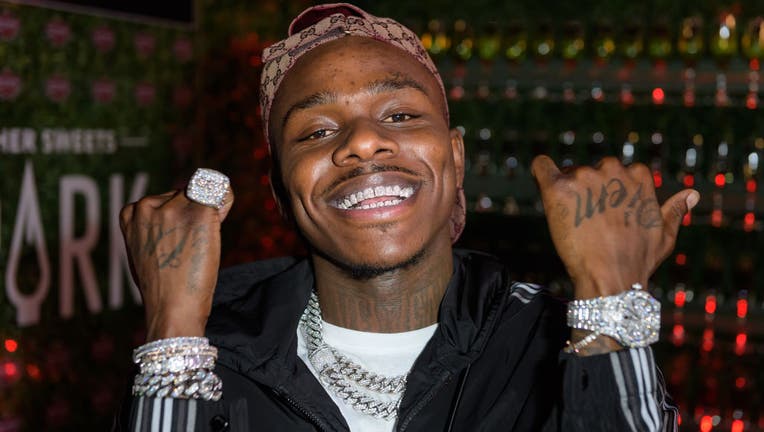 Rapper DaBaby was arrested during his shopping spree in Beverly Hills, TMZ reported on Jan. 7.

The rapper, born Jonathan Lyndale Kirk, and three other men were leaving a store Thursday afternoon in a black SUV when they were reportedly surrounded by police officers.

Law enforcement sources informed TMZ someone inside the store called authorities to report DaBaby and his crew were allegedly carrying weapons.

After searching the SUV, investigators found a handgun inside the vehicle, the entertainment news source reported.

The 29-year-old faces a misdemeanor charge for carrying a loaded gun.

No one else was booked at the scene.