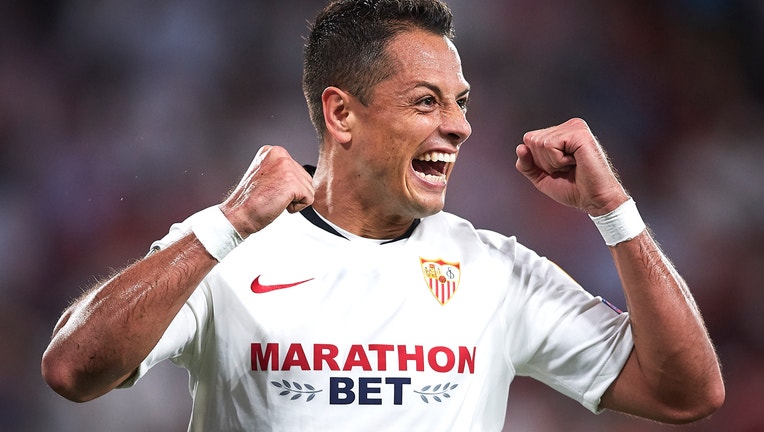 The star forward has racked up more than 200 goals during his career for both club and country, according to the team.

“Javier has consistently scored goals in top leagues throughout the world and has been his country’s most successful player over the last decade,” said LA Galaxy General Manager Dennis te Kloese. “He is a competitor who has proven success at the highest level and has scored the most goals ever of one of the best teams in Concacaf. We think he can be one of Major League Soccer’s best attacking threats and help our team in multiple ways. We are excited to bring Javier to Los Angeles and we look forward to him representing this city and our fans as a member of the LA Galaxy.”

Chicharito and the LA Galaxy's 2020 home opener is set for Saturday, March 7 at Dignity Health Sports Park against Vancouver Whitecaps FC at 7 p.m. Fans can purchase tickets to the club’s 2020 home opener by clicking here.

Single-game tickets to Galaxy home games are available on www.lagalaxy.com/tickets.