Preparations for the rain in wildfire burn areas

The scars of the wildfires can remain for weeks after the fires occurred. Rain can unleash debris and mudslides, but officials don't think that will happen with this next big storm.

BRENTWOOD, Calif. - The hillsides in Brentwood may be like other fire zones with burnt homes still dotting the neighborhood on Sky Lane, but Captain Erik Scott with LA City Fire says a lot of rich-looking green grass from previous rains has sprouted along the fire-ravaged landscape. Scott likes to call this rain 'beneficial rain' and says, "As we look down we see all of this green grass that's really helping to absorb some of the rains that have already happened and will continue to do so." 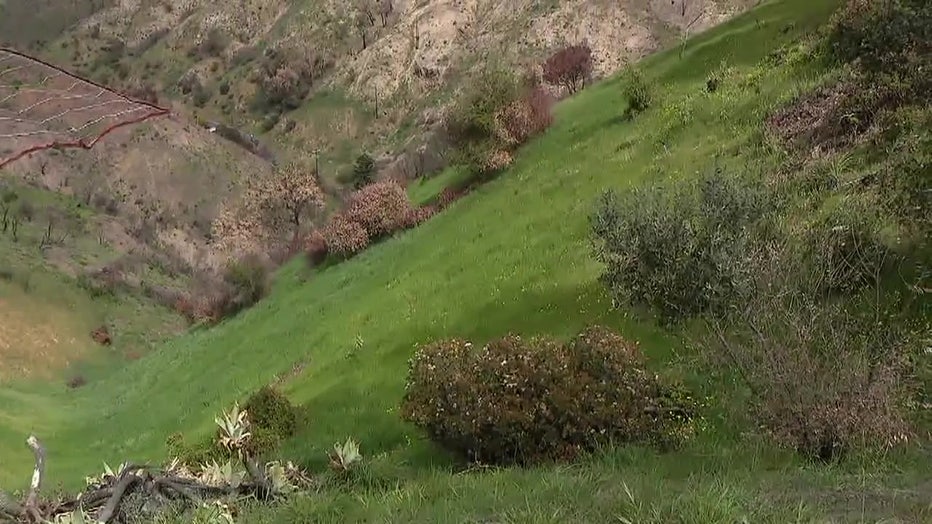 While some of the hillsides do have a carpet of rich-looking green grass, other areas are still grass-deprived. Twigs and branches from bushes and trees are still parched, and while homeowners like Barry Reed remember how concerned he was about the intensity of the damaging flames he says of the oncoming rain, "I wouldn't be too concerned about it at this point."

Fire and LA County Public Works officials, though, say it's not about the rain. It's about the intensity of it. Says Scott, "Well for the rains it's all about the rate. It's how much is going to pour and how quick and short a duration that will be because then it's hard for the earth to absorb that and therefore you might get some slough off of debris and then if there are homes of a structure down below we're worried about that's the concern."

Get the FOX 11 Weather Authority app for the latest weather conditions and forecast. Download for iOS or Android.

So, how well are we prepared? We took that question to Steven Frasher with LA County Public Works. He says catch basins are ready for the job and all are clean. While the debris basins may be clean there are weather conditions that could jam up the works. 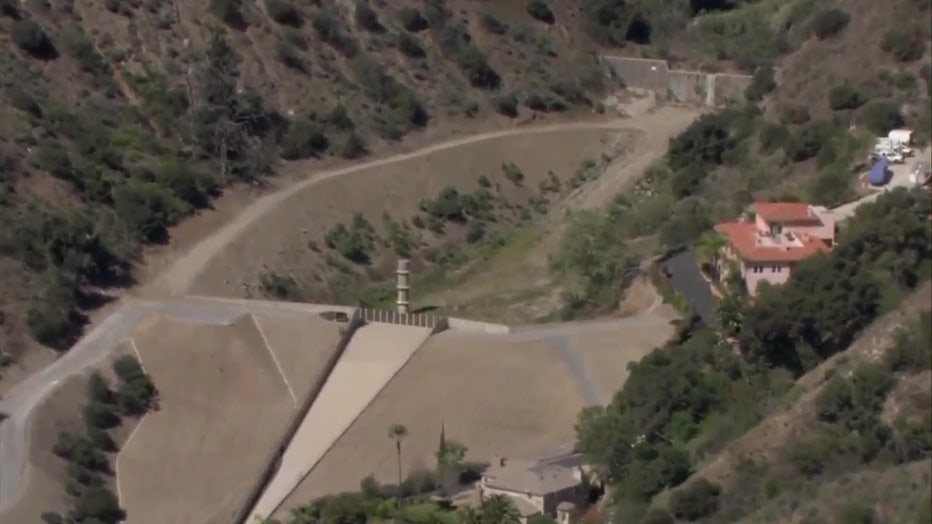 Frasher says, "LA County prepares for storm season all year round and given the flow of the storms this year its given us extra time to make sure all of the infrastructures is ready."

Scott tells FOX 11, "We anticipate the first day to be a bit of a sponge. In January when we saw some other rains come through that's what the Getty-Scar-Footprint did.  It soaked it up fairly well."

Frasher adds, "Now, if a certain storm cell would deliver a lot of rain in a short period of time the recent burn areas within the past three years would be of concern... mudslides are always a concern in Los Angeles county because of the steep hillsides." 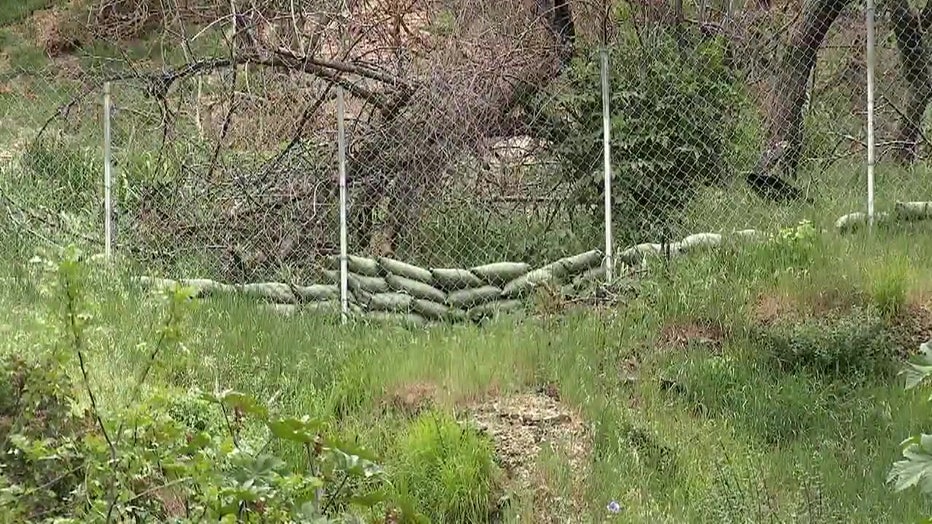 So, you probably know our local fire stations have materials for sandbagging if you need it. Don't wait until the last minute.

As a final thought, Scott tells us, "if you live below steep terrain do the natural things to make sure there's sandbagging to divert water around their home."

According to Frasher, the biggest rainfall is expected on Tuesday so it may be a good idea to keep cars parked away from the storm drains. Also, keep your garbage cans out of areas where they could be swept away by the rain.