DESERT HOT SPRINGS, Calif. - A man accused in an apparent random attack on a 7-year-old boy in Desert Hot Springs, leaving the tot hospitalized in critical condition, was in custody Monday on suspicion of attempted murder.

Daniel Birch Poulsen, 32, was arrested Sunday and booked at the Indio jail, with bail set at $1 million, according to the Desert Hot Springs Police Department. 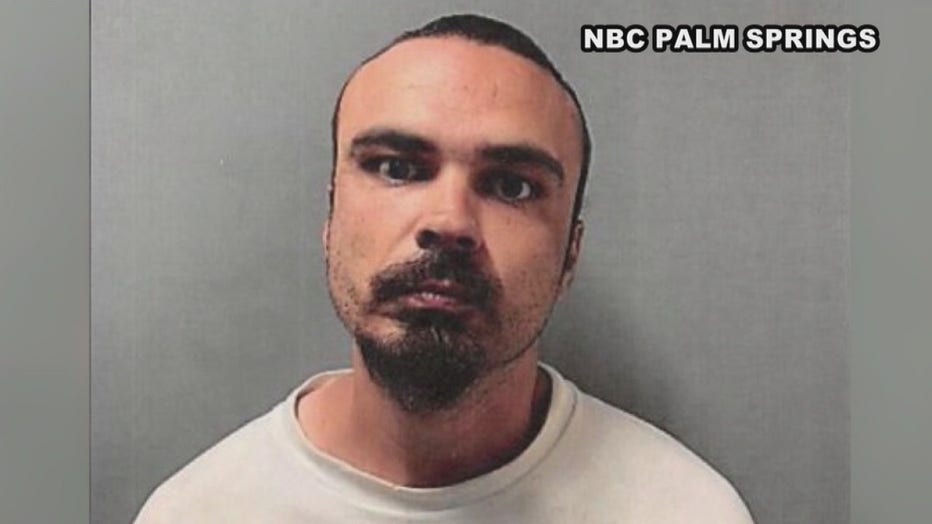 Officers were dispatched Saturday to the 9600 block of Vista Del Valle on a report of a youngster found lying unconscious in the middle of the street, police said.

Investigators determined the child -- whose name was not released -- was deliberately attacked but did not reveal how they identified Poulsen as the suspect.

Deputy Chief Steven Shaw said Poulsen and the victim live in the same neighborhood, but do not appear to know each other.

"Everything is indicating this is an absolutely random attack," he said.

Shaw said the latest update on the boy's status is that he is critical but stable condition with a head injury. 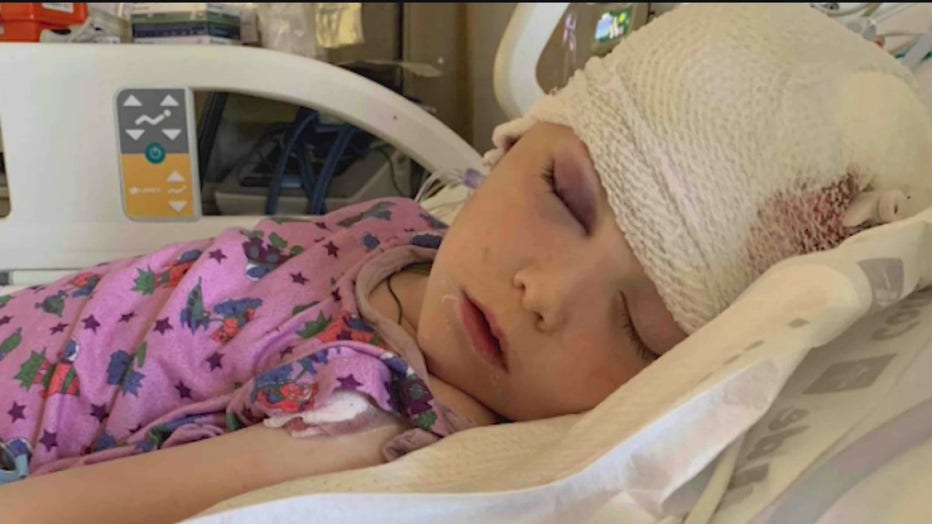 Poulsen is scheduled to make his initial court appearance at the Larson Justice Center in Indio as early as Wednesday.

Since 2007, Poulsen has been arrested and charged on 14 separate occasions in Riverside County on a wide array of allegations, including burglary, battery, resisting arrest, indecent exposure, committing lewd acts in public and annoying and/or molesting a child under 18 years old.

Because all the cases were misdemeanors, Poulsen could have spent a maximum of one year in a mental facility per case, according to John Hall, a spokesman for the Riverside County District Attorney's Office.

Poulsen has no documented felony convictions in Riverside County, although at least four of his cases started out with the filing of felony charges that were either reduced to misdemeanors or dismissed outright.

Anyone with information about the investigation was urged to call Detective Chris Tooth at 760-329-2904, ext. 352.