On Monday, a 6-year-old girl from Georgia was hospitalized after drinking hand sanitizer, a incident that reflects an increase in similar incidents.

The young Georgia girl, Nhaijah Russell, was unable to walk, slurred her words and ended up falling and hitting her head. She was hospitalized overnight after consuming three or four squirts of hand sanitizer, which she said tasted like strawberry, CNN reported.

Russell's blood alcohol level was .179, twice what's considered legally drunk in an adult, according to Dr. Chris Ritchey, who treated her at Gwinnett Medical Center near Atlanta. 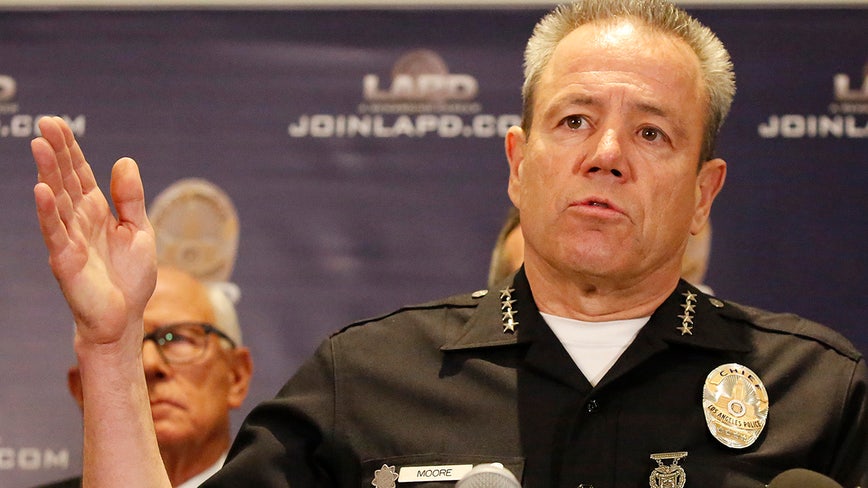