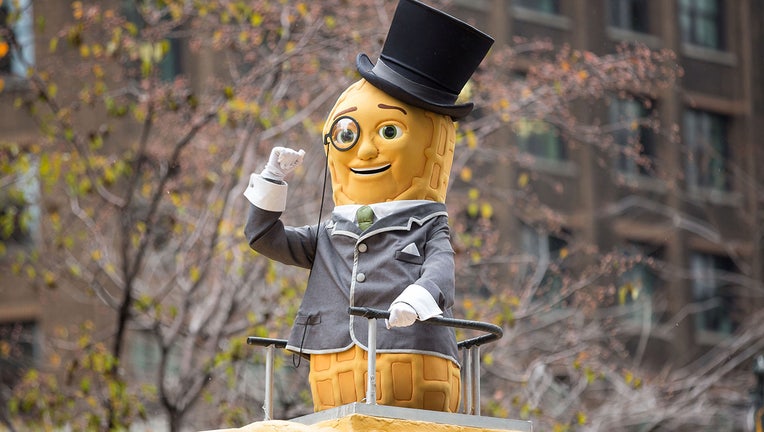 The real-life death of NBA great Kobe Bryant, his daughter Gianna and seven others has derailed the spoofed death of Mr. Peanut.

Last week the internet and social media were abuzz over a Planters ad campaign that depicted the monocled Mr. Peanut’s violent passing.

That spot, set to air during the Super Bowl, was to be followed by a third-quarter commercial showing Mr. Peanut’s funeral.

Out of respect for the tragedy, Planters put the brakes on its faux funeral.

“We are saddened by this weekend’s news and Planters has paused all campaign activities, including paid media, and will evaluate next steps through a lens of sensitivity to those impacted by this tragedy,” Planters representatives said Monday in a statement.

According to AdAge, it remains “unclear how the brand would proceed with its marketing strategy leading up to and during the Super Bowl.”