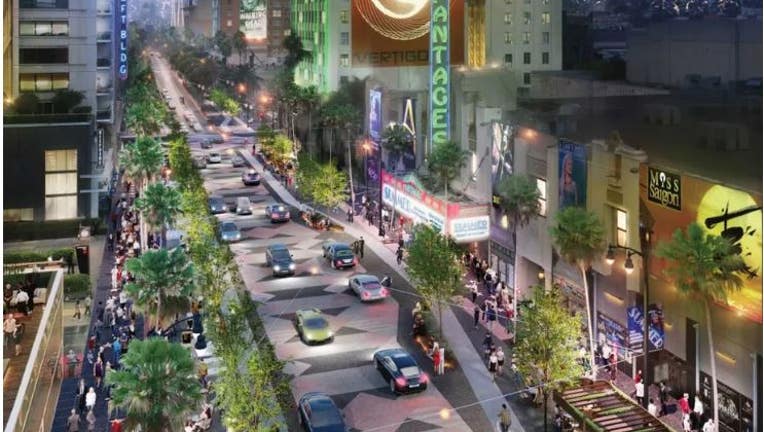 HOLLYWOOD, Calif. - The city of Los Angeles is a step closer to redeveloping Hollywood Boulevard. The goal is to make the area more attractive and safer for residents and tourists. 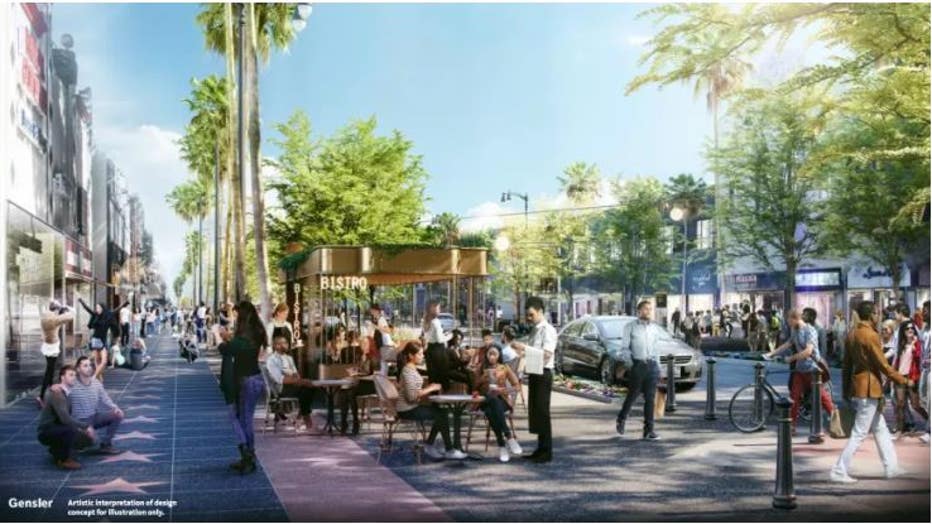 The project already has 4 million in seed money.

Jeevesh Sood is a restaurant manager, and he looks forward to seeing his block on the Walk of Fame upgraded.

“This place over to this side it’s kind of dull in the night. Goes really down after 9 o’clock 10 o’clock, the crowd here is very dull. So having that plan would also help business,” Sood said.

But others worry the plan would keep people away due to heavy traffic.