Shooting at park in Palmdale under investigation, 1 person hospitalized

A Labor Day shooting is under investigation at a park in Palmdale.

PALMDALE, Calif. - A Labor Day shooting is under investigation at a park in Palmdale.

Police responded to a call in the 37000 block of 55th Street East. According to the Los Angeles County Fire Department, one person was taken to the hospital from the shooting scene.

SkyFOX was over the heavy police presence where a dozen individuals were being interviewed by law enforcement officers. 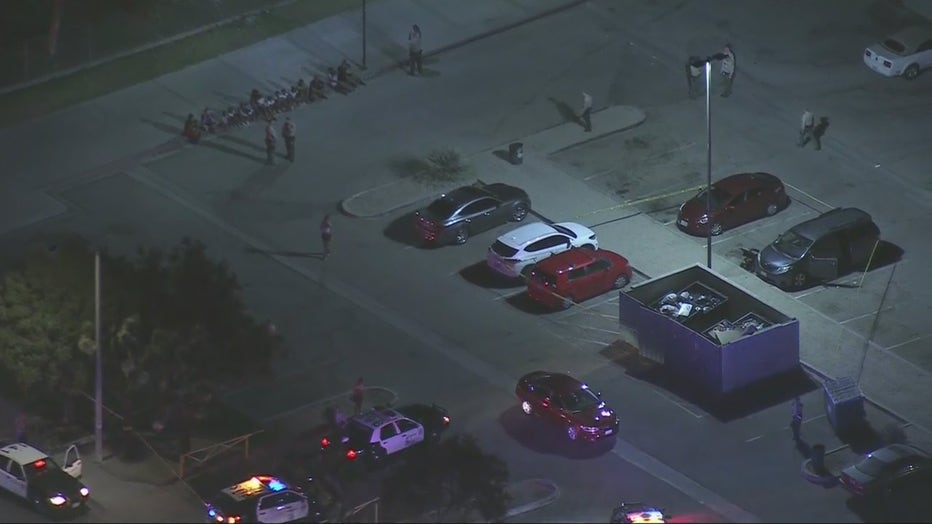 Officials did not say what prompted the shooting to take place.

So far, no arrests have been announced as of Monday night.