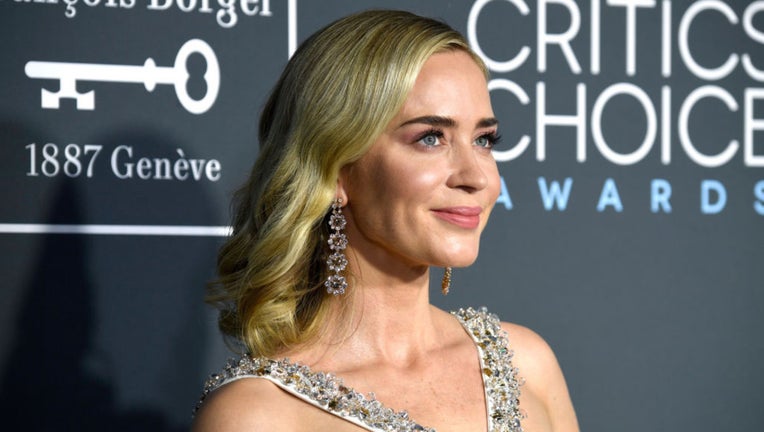 (Fox News) - Nominations for the 91st annual Academy Awards were announced Tuesday morning and while the list includes most of the expected contenders, there are some big names who won't be reporting to the Dolby Theatre next month.

Here are the most notable snubs from this year's Oscar nominations:

1. Bradley Cooper, Best Director for "A Star Is Born"

To put it Bluntly, this is a major surprise. The role of the perfect nanny earned Julie Andrews the 1964 Best Actress Oscar for the original "Mary Poppins." Blunt's rave reviews and inclusion at the Golden Globes, Critics' Choice and the Screen Actors Guild Awards made her a seemingly safe bet for the Oscars. Alas, her slot likely went to Yalitza Aparicio for her film debut in the Mexican film "Roma." It may take more than just a spoonful of sugar to make Blunt's omission go down.

Read the full report on FoxNews.com.