HIGHLAND PARK, Calif. - An argument between two men and a security guard outside a marijuana dispensary in Highland Park ended in gunfire, that left one person dead.

Police say an argument between two suspects and a security guard escalated into a shooting. Once officers arrived on scene, they located three men suffering from gunshot wounds. 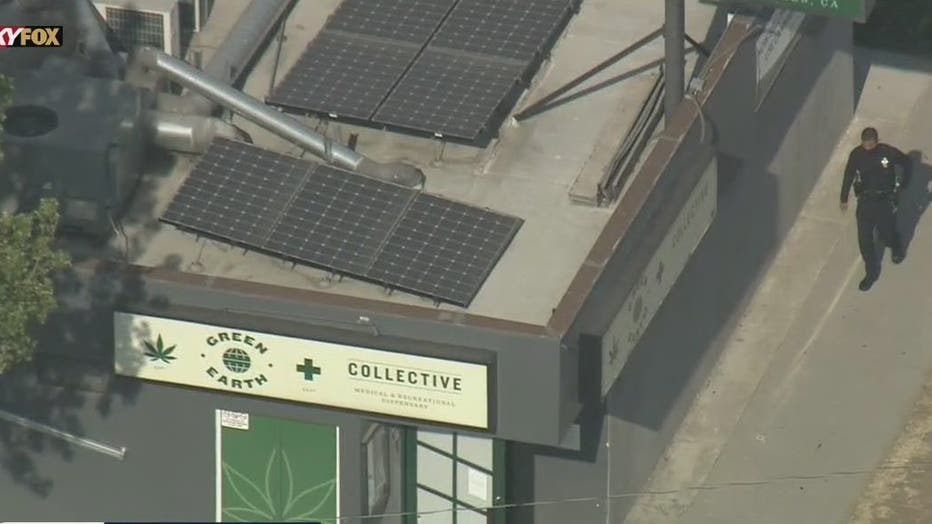 All three were taken to the hospital; one of the suspects succumbed to his injuries. The security guard was last listed in critical condition and the second suspect was listed with stable vital signs, police said. That suspect has also been arrested.

The name of the suspect killed has not been released.