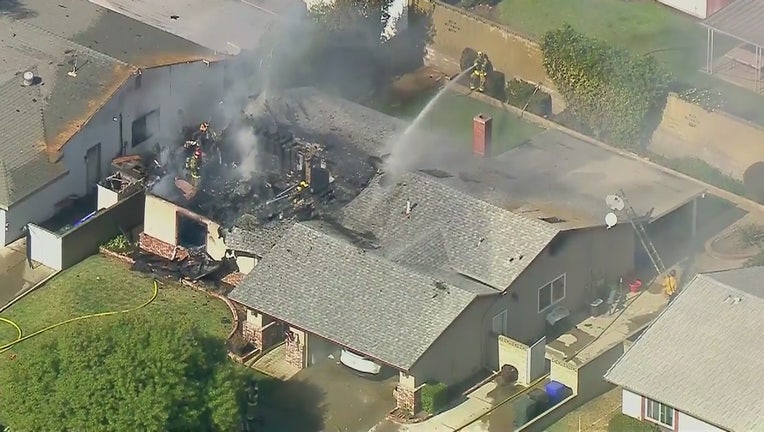 UPLAND, Calif. (AP) - A small airplane that crashed into an Southern California home and burned last month was getting ready to land at a nearby airport when its wing dipped and the plane stalled, according to a preliminary report by the National Transportation Safety Board.

Federal investigators issued a preliminary report on a plane crash in Upland a month ago.

The pilot was killed in the fiery crash Nov. 7 in Upland, about 35 miles east of Los Angeles.

A father and small child inside the home escaped without injuries.

The Cirrus entered the traffic pattern behind another plane preparing to land before the 11 a.m. crash. The first plane landed and the Cirrus was observed going “low and slow” while turning to begin its final approach, the NTSB report says. 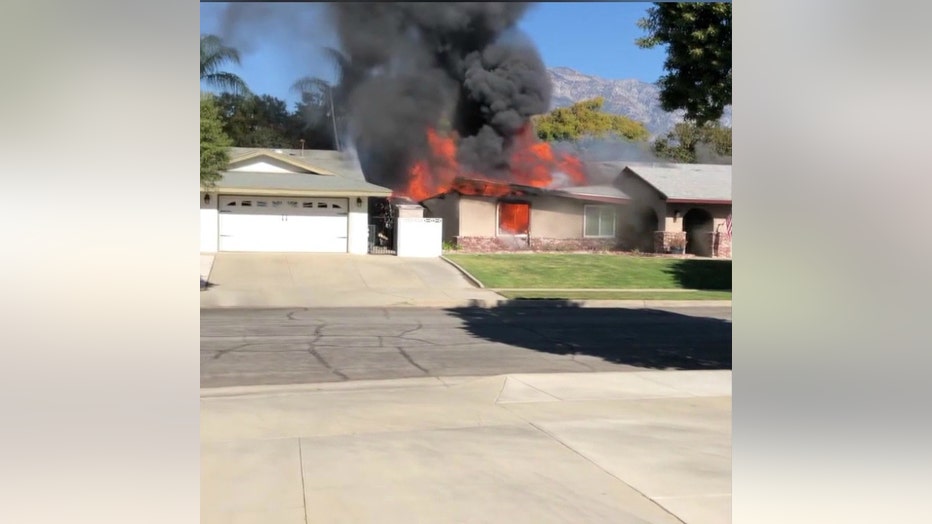 “The witness reported that the left wing of the accident airplane dipped, and the airplane stalled and descended rapidly into a home,” the report says.

The pilot, who was not identified, owned the four-seater plane, the report says.

The final NTSB report can take as long as a year to complete.