Pop icon Britney Spears has lost her battle to have her father removed from his role as conservator of her estate, despite widespread public support and an impassioned plea to the court last week, according to multiple reports.

"The conservator’s request to suspend James P. Spears immediately upon the appointment of Bessemer Trust Company of California as sole conservator of estate is denied without prejudice," the court documents state, per Variety.

Spears’ court-appointed lawyer, Sam Ingham, asked the court to replace Jamie Spears with the Bessemer Trust, currently a co-conservator, according to TMZ. 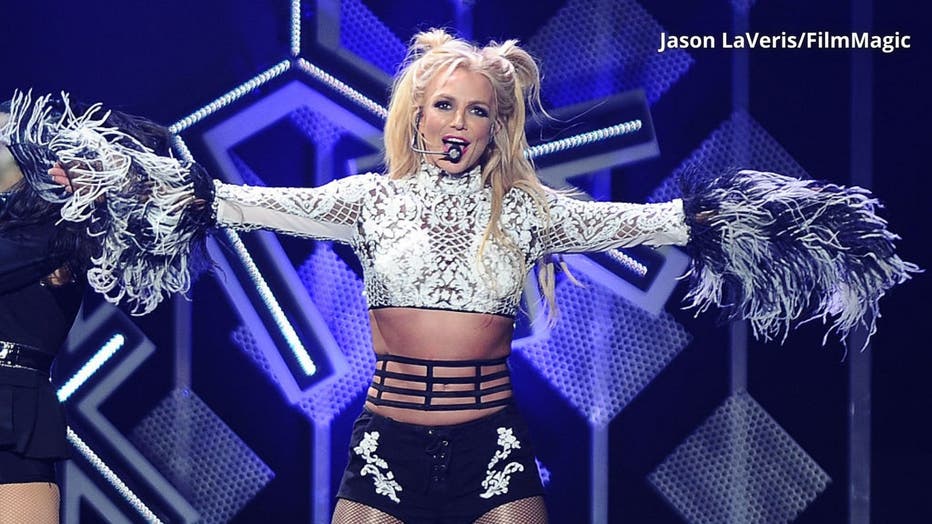 Ingham had hinted at the move last week after rare public remarks from the singer, who asked if her statements to a Los Angeles courtroom could be shared publicly. In the address to the court, she described her father, Jamie Spears, as "abusive" and "bullying."

"I shouldn’t be in a conservatorship if I can work and provide money and work for myself and pay other people," Spears told Judge Brenda Penny. "It makes no sense."

She said she works constantly and is surrounded by an entire staff on her payroll but isn’t even allowed to control her own fortune.

"What state allows people to own another person’s money and account and threaten them in saying, ‘You can’t spend your money unless we do what we want you to do’?" she asked the judge. "And I’m paying them."

Jamie Spears has been in control of his daughter’s $60 million fortune since 2007.

She also accused her conservators of preventing her from removing a contraceptive device.

"I wanted to take the [IUD] out so I could start trying to have another baby," she said. "But this so-called team won’t let me go to the doctor to take it out because they don’t want me to have children – any more children."