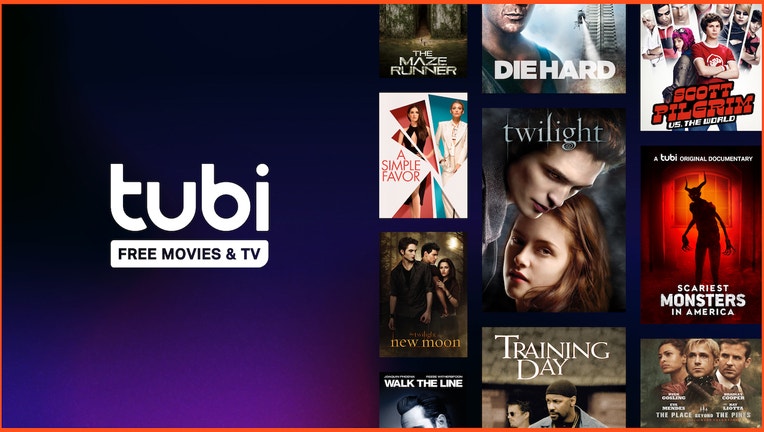 Chicago - Need something new to watch this month? Tubi has you covered. The free streaming platform is debuting three new original features alongside a slate of award-winning films and blockbuster classics.

So whether you want to check out Tom Hanks’ Oscar-winning turn in "Philadelphia," watch Julia Roberts fall for Hugh Grant in "Notting Hill" or binge the entire "Twilight" franchise, there’s something for everyone.

Check out a preview of Tubi’s three new originals and then find a full list of new arrivals, broken down by genre.

Scariest Monsters in America (streaming May 4): "In each U.S. state, stories of monsters living amongst us have been used to scare children and warn sinners away from misbehavior. But which of these bogeymen brings the biggest fright? In the two-hour Tubi special "Scariest Monsters in America," we're counting down the top ten creatures in the country. From a horrifying home invader to a cunning cannibal, we'll uncover evidence of each larger-than-life beast to determine, once and for all, which monster is the most deserving of state bragging rights."

Teardrop (streaming May 11): "An aspirational writer working as a teacher takes his students on a field trip to explore the history of an off-the-map ghost town, which happens to be the subject of his next book. His family ties have brought him back to the haunted location, but what does this mean for the safety of his class?"

Bad Influence (streaming May 20): "Single mom Joan (Jennie Garth, "Beverly Hills, 90210") is overjoyed when her daughter finally makes friends at her new high school. Soon, however, it becomes clear that this group of students follows their own moral code that’s strange, self-centered and possibly dangerous." 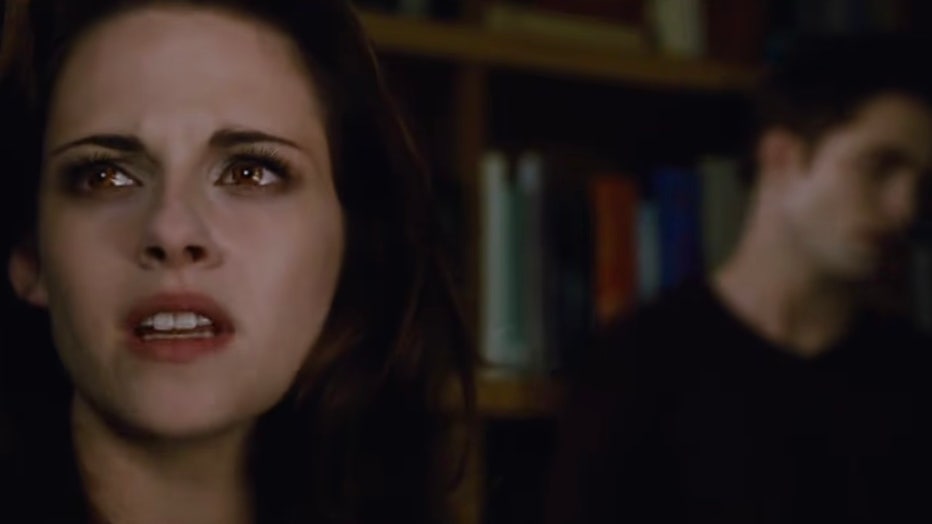 All "Twilight" titles available through May 22

SPOTLIGHT: President Harrison Ford protects his plane in "Air Force One" while Jackie Chan and Owen Wilsonforge an endearing friendship in "Shanghai Noon" and "Shanghai Knights."

SPOTLIGHT: Anna Faris romances Chris Evans in the rom-com "What’s Your Number?" while Anna Kendrickstrikes up an unusual friendship with Blake Lively in the wickedly funny dark comedy "A Simple Favor." 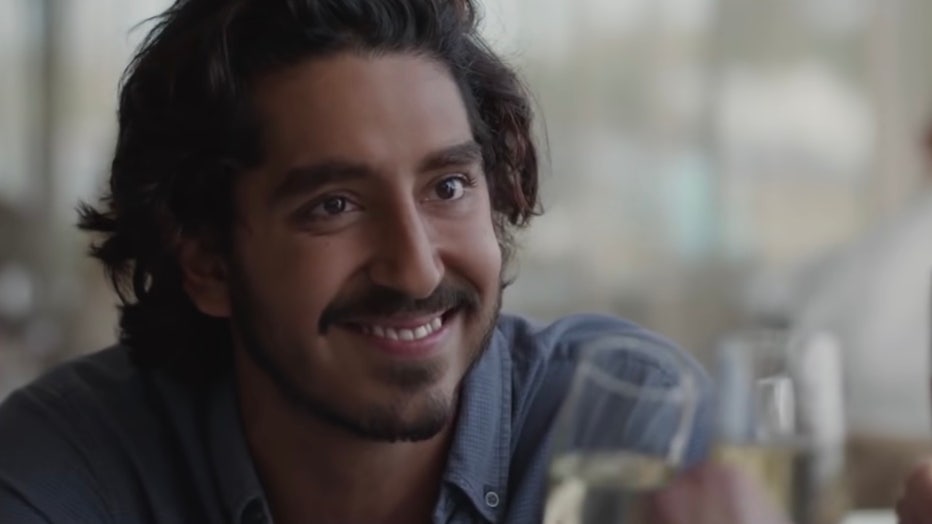 SPOTLIGHT: Dev Patel brings a remarkable true story to life in "Lion" while Jessica Chastain takes on the gun lobby in "Miss Sloane."

SPOTLIGHT: Make time for a 1980s cult classic double feature with "Halloween III: Season of the Witch" and "Little Shop of Horrors."

SPOTLIGHT: Quvenzhané Wallis shines (like the sun) in "Annie" while "The Muppets Take Manhattan" 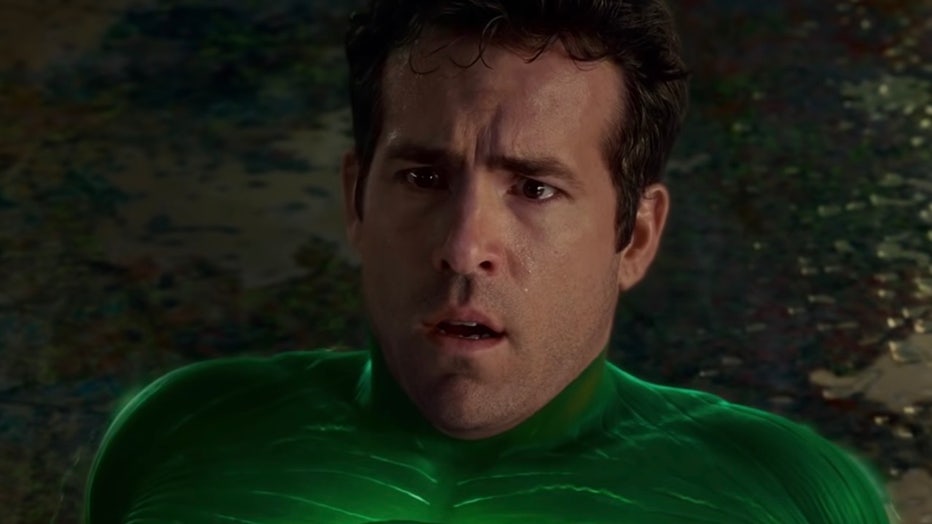 The Freak Brothers (2021): Smoke 'em if you got 'em! Pete Davidson, Woody Harrelson and John Goodman lead the voice cast of this adult animated stoner comedy based on Gilbert Shelton’s cult classic comic, "The Fabulous Furry Freak Brothers." The series follows three 1960s hippie stoners who smoke a magical strain of weed, only to fall into a 50-year slumber and wake up in the 2020s. While time (and weed culture) may have changed, the Freak Brothers are just as mellow as ever. "The Freak Brothers" is a Tubi Original. Rated TV-MA. One season, 8 episodes. Also featuring the voices of Tiffany Haddish, La La Anthony, Adam Devine.

Howard High (2022): A modern-age "Bring It On," "Howard High" is an energetic teen musical that follows a high school performance group who must compete against a rival school in order to save their arts program. The crowd-pleasing film from "You Got Served" director Chris Stokes is inspired by his 2020 TV mini-series of the same name, which is also streaming on Tubi. With its talented cast of up-and-comers, "Howard High" shines a light on the challenges that school arts programs face in underfunded neighborhoods — all through the power of song and dance. "Howard High" is a Tubi Original. Rated TV-14. 102 minutes. Dir: Chris Stokes. Featuring: Chrissy Stokes, Veronika Bozeman, Lindsay Diann, Jarell Houston, Dylan Mooney.