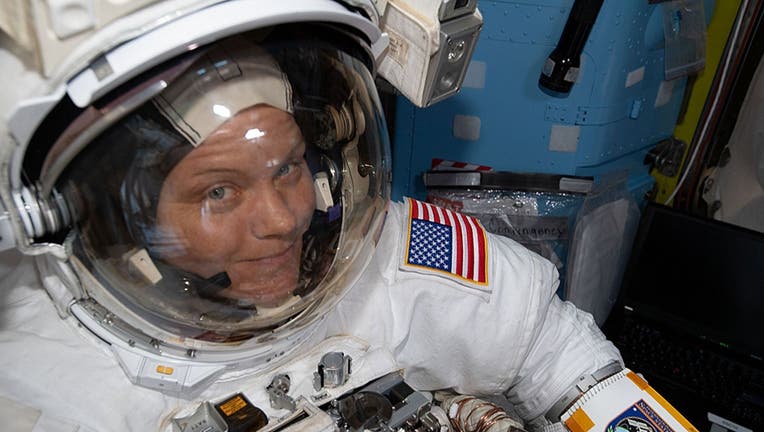 A NASA astronaut has been accused of committing the first crime in outer space after her estranged wife alleged she stole her identity and accessed her bank account without permission during a six-month mission aboard the International Space Station.

Former Air Force intelligence officer Summer Worden, from Kansas, has been involved in a bitter divorce with astronaut Anne McClain since 2018 but the battle heated up after Worden filed a complaint with the Federal Trade Commission and NASA’s Office of Inspector General accusing her wife of assuming her identity and gaining improper access to her private financial records while orbiting the earth, the New York Times reported.

Worden told the Times that she was tipped off when McClain somehow had knowledge about her private spending while on a mission with no way to know otherwise.

She contacted her bank and was informed that her sign-in credentials had been used on a computer registered to the National Aeronautics and Space Administration.

“I was pretty appalled that she would go that far. I knew it was not O.K.,” Worden said.

McClain has denied these allegations, telling the inspector general’s office in an interview last week that she was acting in routine by checking the family’s finances to make sure they had sufficient funds to pay bills for their son.

The child has also been a point of contention during the divorce.

According to the Times report, Worden had a son about a year before she met McClain. After the couple wed in 2014, she refused McClain’s request to adopt the child.

McClain took Worden to court in 2018 to get shared parenting rights after accusing the boy’s mother of having a temper and making poor financial decisions but Worden filed for divorce after now-deleted pictures of her son and McClain were posted to her Twitter.

A short time later, McClain went on a mission.

The International Space Station was launched in the late nineties and is operated by five agencies from the U.S., Russia, Japan, Canada, and 22 collective European nations.

NASA officials told the Times that they were unaware of any previous crimes committed on the space station. 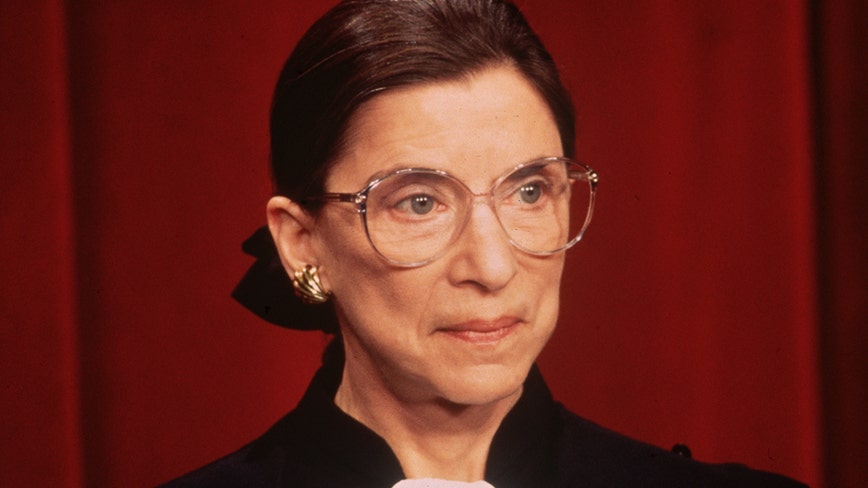