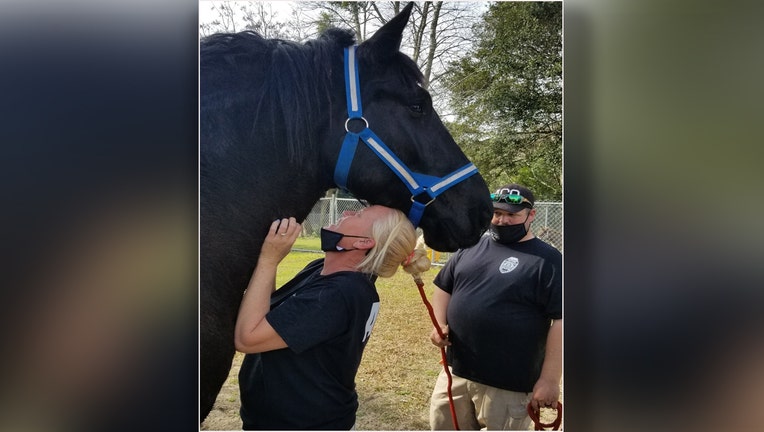 The animals were riding inside a single trailer being pulled by a vehicle with expired plates when it stopped Tuesday at a weigh station in Nassau County, county officials posted on Facebook. The county is located just north of Jacksonville. 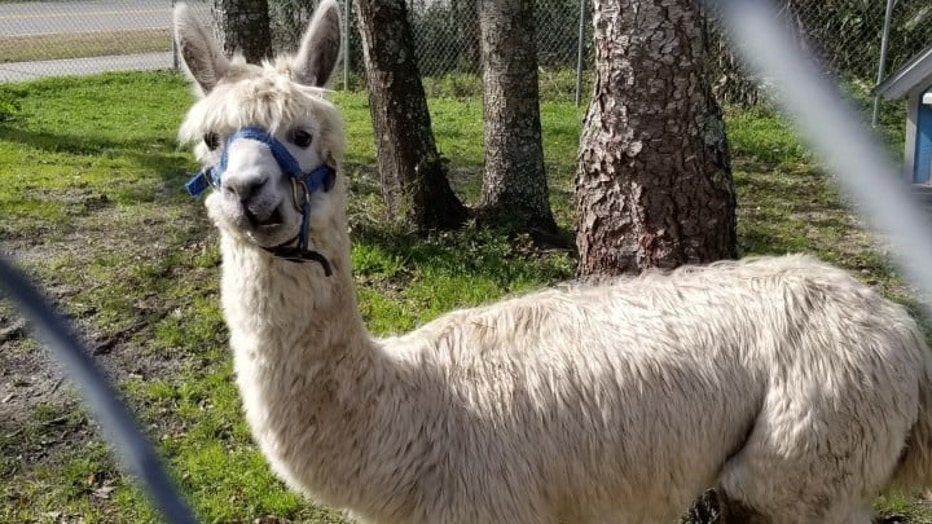 The vehicle's driver, Loren McCutcheon, was charged with cruelty to animals and driving with a suspended or revoked license, according to Nassau County court records. The 54-year-old woman from the town of Dunnellon in north-central Floria also has a warrant in Pennsylvania for a failure to appear.

According to an arrest report, an officer checking McCutcheon's trailer at an Animal Interdiction Station discovered that some of the animals didn't have paperwork. 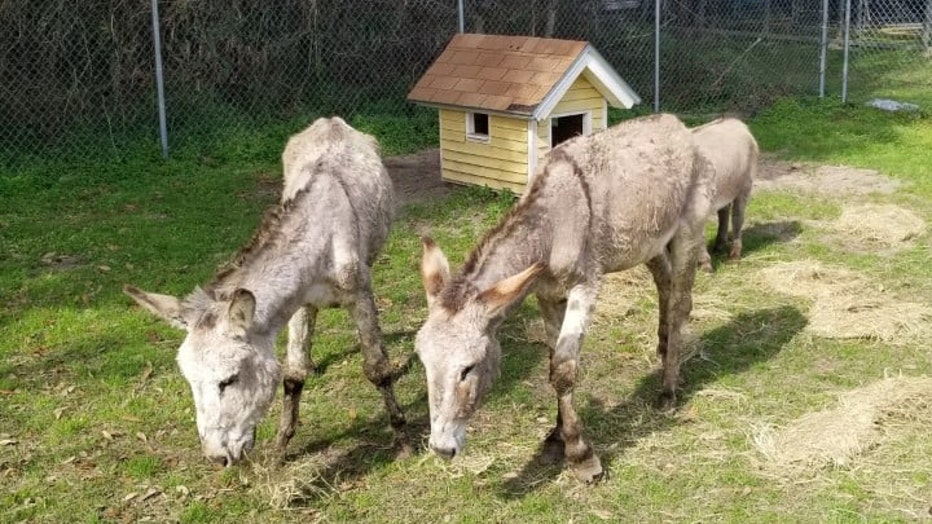 Three of the bays with the animals were covered in urine and feces, officials said. One of the bays contained two donkeys that could not stand because they were lying under two horses, the report said.

The area for the dogs and cats didn't have any water and all of the animals were extremely dehydrated and stressed, the report said. 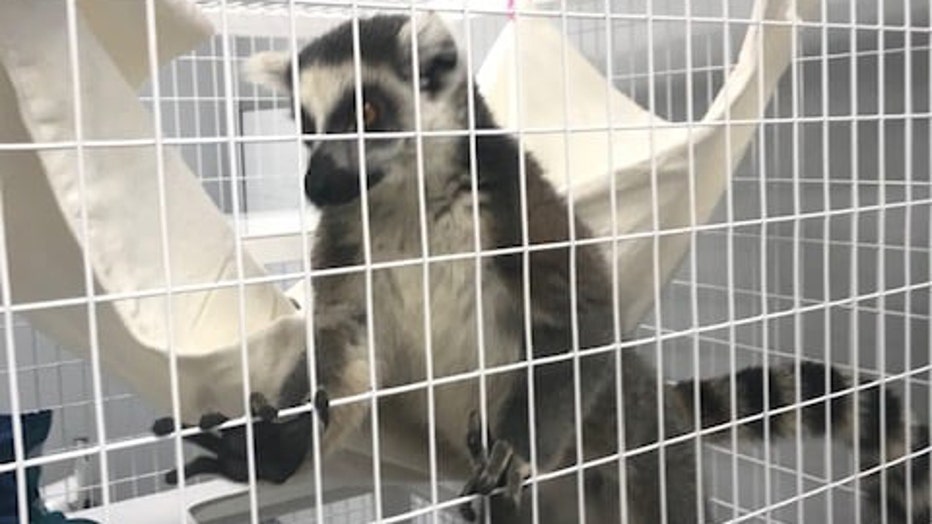 The department said McCutcheon faces 10 counts of animal cruelty. Records didn't say whether McCutcheon had an attorney who could comment.