LOS ANGELES - An Amber Alert that was issued Friday on behalf of the California Highway Patrol for a missing boy and woman who were last seen near the Lincoln Heights neighborhood has been canceled.

The Amber Alert was deactivated by CHP at about 7:30 p.m. Friday after the child and his mother were located safely in Los Angeles, according to authorities. No further details were immediately known. 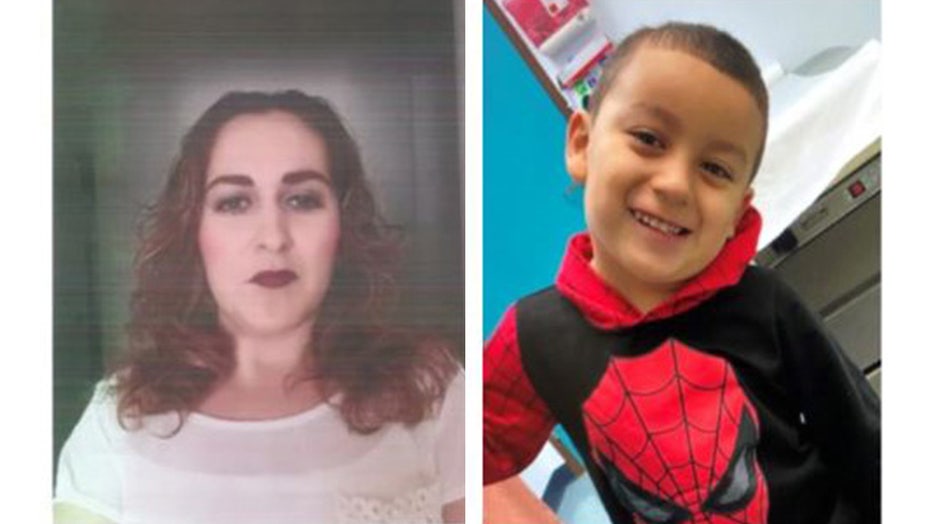 35-year-old Christina Gonzalez was last seen at 7:30 a.m. in the 1900 block of Gates Street in Los Angeles along with 4-year-old Reynaldo Gonzalez, according to the Los Angeles Police Department.

According to CHP a suspect is not known at this time.

Authorities circulated their photos and encouraged anyone with information on this case to call the Los Angeles Police Department at 213-486-6840, or during non-business hours, 1-877-LAPD-24-7. Those wishing to report anonymously can call 800-222-TIPS. 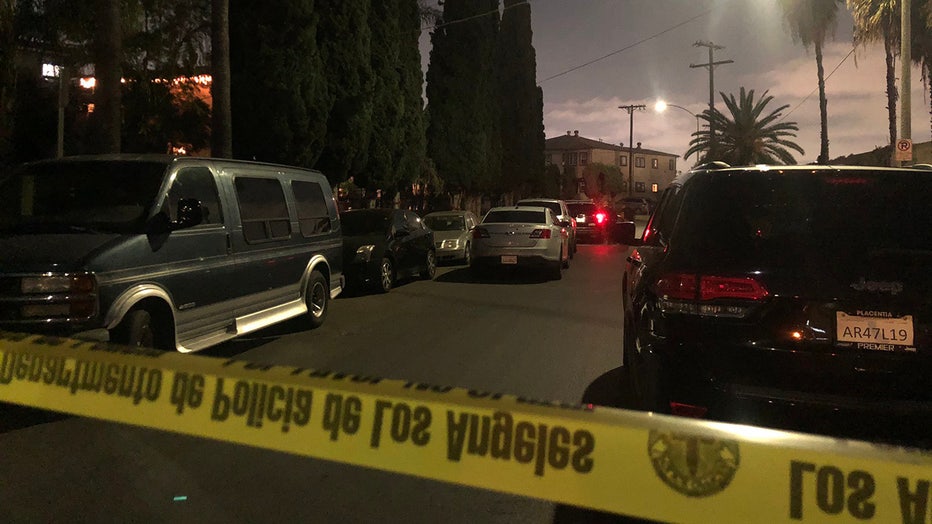