A 24-year-old Milwaukee woman is accused in the death of her 5-year-old son. The medical examiner says the child's death may have been caused by fentanyl exposure.

MILWAUKEE - A 24-year-old Milwaukee woman is accused in the death of her 5-year-old son. The medical examiner says the child's death may have been caused by fentanyl exposure. 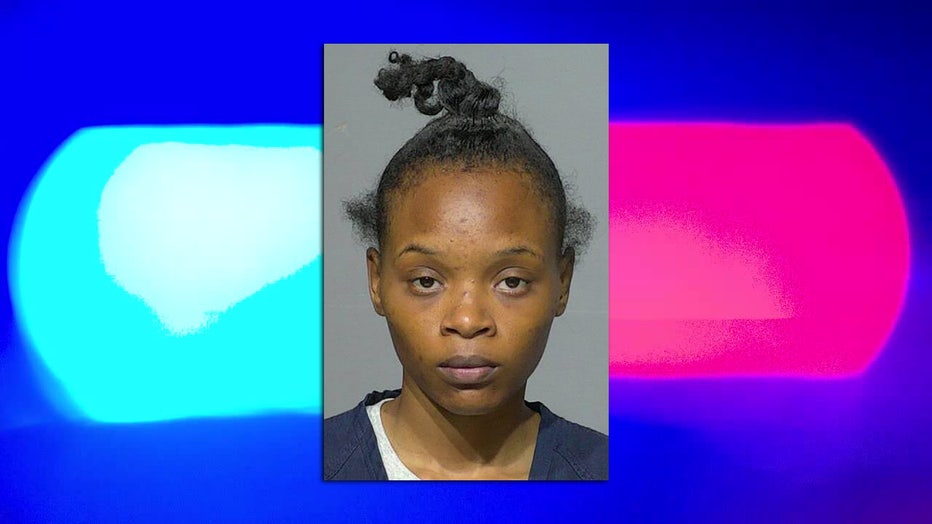 Prosecutors say Kayden Jones was found dead in a home near 37th and Green Tree on May 11. 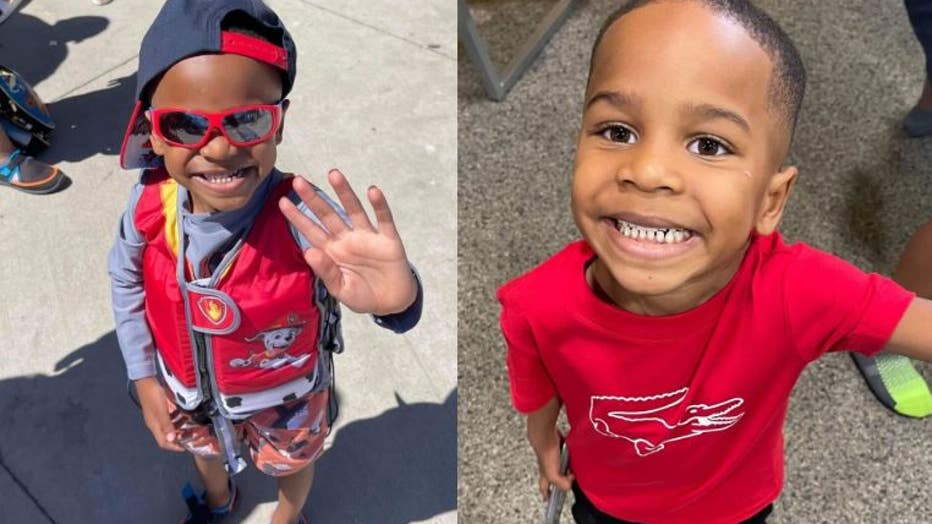 Kanesha Jones told investigators Kayden went to school that day and returned home around 2:30 p.m. She said Kayden "appeared exhausted," and the boy asked if he could take a nap, a criminal complaint says. The boy went to Kanesha Jones' bedroom to sleep.

Shortly thereafter, Kanesha Jones said she went grocery shopping, coming home between 9 p.m. and 9:30 p.m. She then noticed Kayden was asleep on her bed. After putting the groceries away, Kanesha Jones told investigators she went to wake up Kayden and noticed the boy wasn't breathing "and his lips were blue." She couldn't find a pulse and called 911, the complaint says.

During a search, police located a garbage bag in a dumpster that could be traced back to Jones' residence. Inside the bag, officers found "nine clear plastic baggies which appeared to be corner cuts consistent with street sale narcotics. There was also a foil wrap with a white, powdery substance inside, as well as a clear plastic baggie with a white chunky substance inside," the complaint says. Officers tested all the substances, and the "white chunky substance recovered from the scene tested positive for the presence of fentanyl." 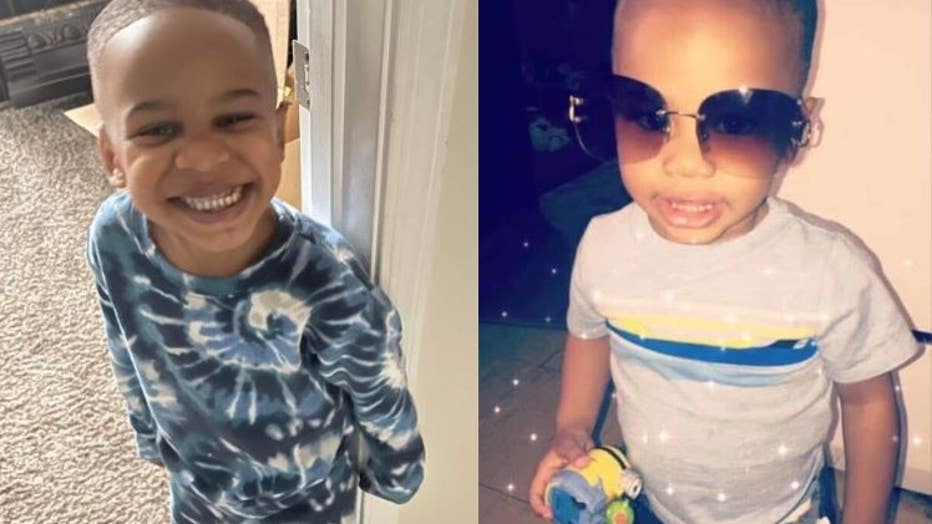 Investigators later interviewed Jones again and prosecutors say she confirmed knowing her boyfriend sells "dope," adding that the boyfriend "lays out tinfoil on the kitchen counter, where he packages his drugs for sale," noting he'd been doing that on May 11.

Prosecutors say Jones admitted "she suspected Kayden died as a result of being exposed to an illicit substance."

Jones made her initial appearance in Milwaukee County court on Saturday, May 21. Cash bond was set at $15,000.

"This is a difficult situation. There's a child who is deceased," said Susan Roth, Milwaukee County court commissioner.

Jones' boyfriend has not been charged. Investigators say he does have an open drug and homicide case.

"Kayden was a loving kid with a big personality who loved to play at the park, on his tablet, his PS4 and be on the go. He's spent lots of time with his grandfather, Adrian Jernigan, taking flights back and forth to Arizona. He could light up a room. He will be truly missed. He has made a major impact in the 5 years he was on this Earth. We love you, Kayden. Love, Papa."