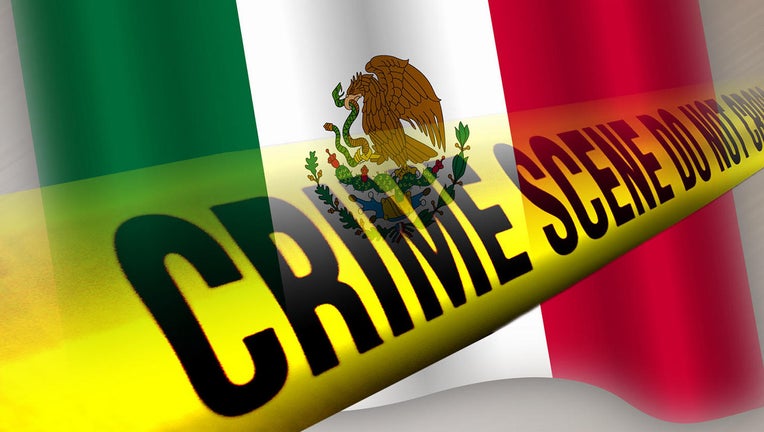 FOX NEWS - Despite official pledges to curb the ever-growing murder rate in Mexico, it seems to only be on the uptick.

Data released this week from the National System for Public Security shows the homicide rate south of the border has continued to soar throughout the first three months of 2019.

Some 8,493 people were documented to have been murdered between Jan. 1 and March 3, signaling a 9.6 percent jump from 2018, which was already considered a cause for concern considering it was a significant jump from the year before.

According to the official stats, the most violent state is Guanajuato in the central part of the country. The violence there is mainly attributed to clashes between rivaling cartels Jalisco New Generation and Santa Rosa de Lima, both of which are vying for authority. While there are 947 murder cases under investigation in Guanajuato, this is followed by 769 open investigations in Mexico state and a further 720 in Jalisco.

Last month, Tijuana - the city bordering California - was deemed by Mexico's Citizens' Council for Public Safety and Criminal Justice to be the most violent city in the world. Tijuana had 2,519 murders in 2018 - a forty percent hike from 2017 which in itself was a "record-breaking" year, according to KQED Public Media.

Experts have also pointed to inter-cartel bloodshed and a tussle for control between the Sinaloa and the Jalisco New Generation as the main driver for the homicides, as factions seek to cement a foothold in the enshrined smugglers' hub into the United States.

Overall, Mexico experienced an unparalleled number of murders in 2018 and 2017, with the country's Interior Ministry documenting a 33 percent ascent from 2017 to 2018 - underscoring that 33,341 murder investigations were opened last year.

And with 2019 already on-track to surpass that number, tensions are mounting.

Mexico's new President, Andres Manuel Lopez Obrador - who was sworn in on December 1 - clashed with reporters earlier this month and insisted that the homicide rate is "under control," and has not escalated since he took office, according to the BBC.

Obrador campaigned on the promise of bringing down homicide numbers in the violent nation he inherited and has vowed to create a new 80,000-person national guard force to combat the "war on drugs" and defeat and diminish the influence of the vigorous drug cartels that have long gripped Mexico.