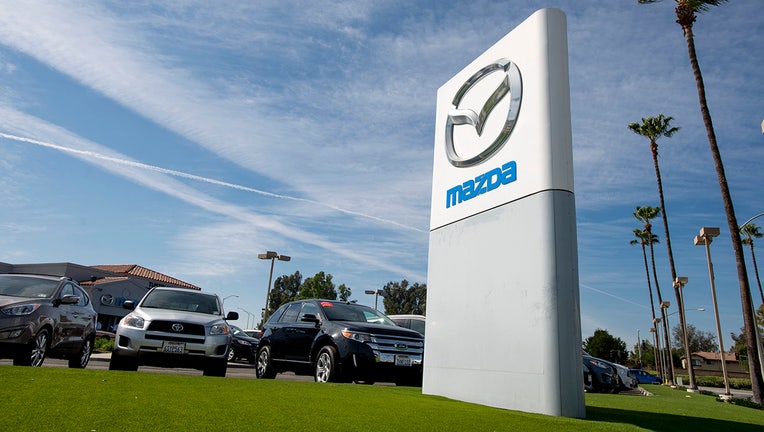 The program, which begins Thursday, "is not limited to Mazda owners and is available for most makes and models from other manufacturers," according to Mazda officials.

"Supporting the communities where we live and work is rooted deeply in Mazda's 100-year history. We are honored to give back to those dedicated to saving lives during this pandemic," Mazda North American Operations President Jeff Guyton said.

"We understand the important role vehicles play in people's lives, and by partnering with our dealer network, we hope to make a meaningful impact in communities around the country,'' he said.

A Mazda dealership in Florida that implemented a similar program for healthcare workers inspired the company to develop a nationwide plan, according to MNAO officials.

In the Southland, dealerships in Huntington Beach and Tustin quickly signed on, with more expected to follow, according to a company spokesman, who urged people to check first with their local dealership.

Mazda is investing "a minimum of $5 million" on the Essential Car Care initiative, according to a statement issued by MNAO, which oversees sales, marketing, parts and customer service support of Mazda vehicles through about 550 dealers in the United States, as well as about 70 dealers in Mexico.

For more information on the program, go to insidemazda.com.