This includes parking lots at Cabrillo and Venice Beach as well as the beach bike paths.

This is in addition to the county reopening parking lots and paths at Dockweiler State Beach, Will Rogers State Beach, Zuma Beach, and Surfrider Beach.

Garcetti says large crowds are still not allowed and face coverings must be worn while out in public.

"Our beaches, have already been open ... to active recreation like swimming and surfing and running and walking,'' Garcetti said. "And now, biking is allowed once again, but we want to prevent crowds, so even during this holiday weekend, don't gather with others.''

Sports facilities at Venice Beach remain closed for the time being, the mayor said.

Starting Monday, the city will open two recreation zones along the L.A. River. This open space will give people walkways and bike paths. 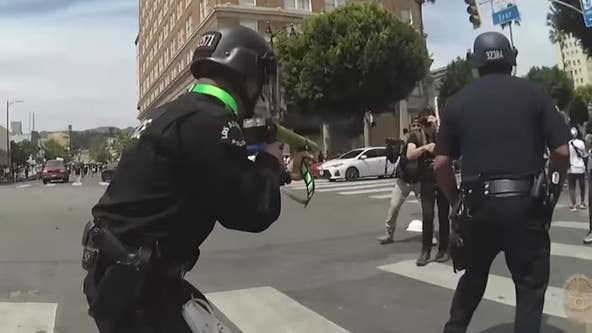