A massive red star is acting strangely, and astronomers say it might be about to explode

While the dimming of Betelgeuse could signal the end of its life and an explosion so bright and powerful that we on Earth could see it during the day, it also might simply be a sign of the planet going through a phase.

LOS ANGELES - Orion the Hunter is one of the most iconic wintertime constellations, but it’s looking a little bit different these days. The star that serves as Orion’s upper shoulder, known as Alpha Orionis or Betelgeuse (BAY-tel juice), is the faintest it has been in the 21st century.

Betelgeuse is a massive star — one of the largest stars visible to the eye alone — and if it were placed at the center of our solar system, the plume would extend past the orbit of Jupiter. These massive stars all eventually explode as supernovae, and astronomers believe that the giant Betelgeuse may finally be approaching this explosion.Astronomer Brad Schaefer, a professor of astronomy at Louisiana State University, spoke about the potential of Betelgeuse’s imminent explosion in 2008.

“It would be a spectacular sight,” he added.

Now, it seems the imminent explosion and transition into supernova could be closer than ever.

A research paper from scientists at Villanova University, published Dec. 8, noted that Betelgeuse has entered a new stage of dimness.

“Currently, this is the faintest the star has been during our 25+ years of continuous monitoring and 50 years of photoelectric V-band observations,” the report stated. “The light variations are complicated and arise from pulsations as well from the waxing and waning of large super-granules on the star's convective surface.”

A follow-up report from the same team, published Dec. 23, stated that Betelgeuse continued to decrease in brightness. 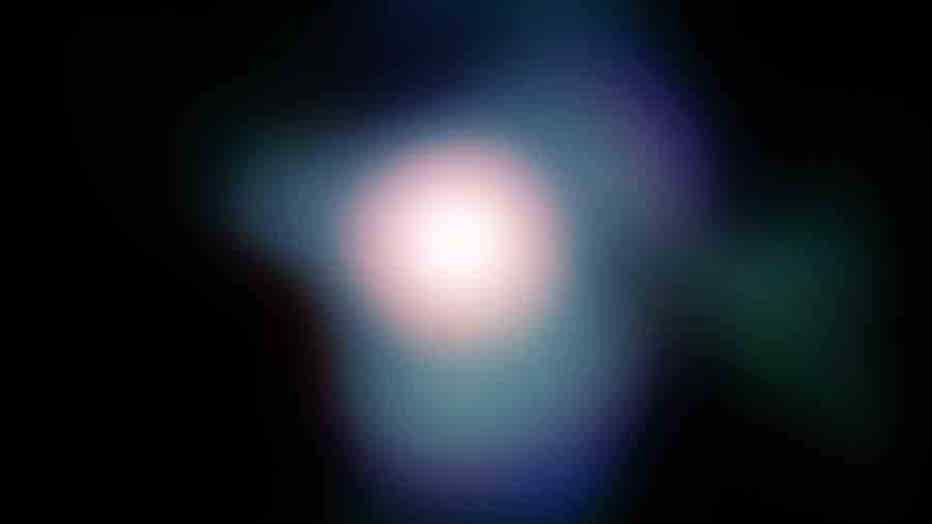 Aug. 5, 2009: The sharpest image ever of Betelgeuse shows a mammoth star that is slowly evaporating. Betelgeuse (sounds a lot like "beetle juice"), also known as Alpha Orionis, is one of the largest and brightest stars known. The star is a familiar o

While the dimming of Betelgeuse could signal the end of its life and an explosion so bright and powerful that we on Earth could see it during the day, it also might simply be a sign of the planet going through a phase.

A change in brightness of the magnitude that Betelgeuse has been experiencing since October isn’t unheard of for a variable star — Sir John Herschel was the first to note the variability of Betelgeuse’s brightness in 1836 — but it does tend to catch astronomers' attention.

Many astronomers are now keeping a close eye on Betelgeuse, just in case any phenomenal activity occurs.

Though astronomers have been able to see supernovae frequently in other galaxies, one has never been witnessed in our galaxy during the era of telescopes. The last supernova observed in the Milky Way was Kepler’s Star, which exploded in 1604.Betelgeuse is a red giant, and these stars are destined to live fast and die young — at least in cosmic terms. Red giants will use up their entire supply of hydrogen in under 10 million years, and, at some point, this will cause the star’s core to implode and experience a massive collapse. It then rebounds as a Type II supernova, an explosion about 10 billion times as luminous as the sun. 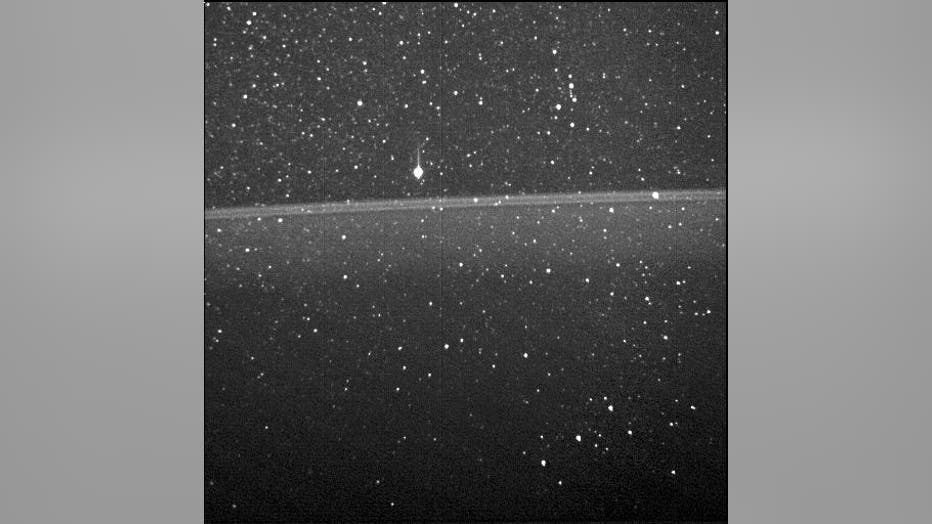 The bright star in the center of the image is Betelgeuse. As NASA's Juno spacecraft flew through the narrow gap between Jupiter's radiation belts and the planet during its first science flyby, Perijove 1, on August 27, 2016, the Stellar Reference Uni

The potential for astronomers to witness and analyze a supernova event just 700 light-years away would present a revolutionary opportunity to study this cosmic phenomenon up close.

“Supernovae rival entire galaxies in brightness for weeks. They tend to fade over months or years,” explains a paper from Multiverse at the University of California, Berkeley Space Sciences Laboratory.

So what happens if Betelgeuse does become a supernova?

First, the explosion would release an incredible amount of energy, some of which would be used to fuse heavy elements, such as gold, silver, uranium and zinc. These materials then get pushed into space and becomes part of the interstellar medium (all the gas and dust floating in between stars), where new planets and stars are formed.

Despite the incredible power and size of a potential Betelgeuse supernova, there wouldn’t be any immediate threat to Earth — although some astronomers warn that it could have an effect on our ozone layer (these kind of outcomes are still difficult to predict and model).

Perhaps most notably to the average stargazer, Orion the Hunter would never look quite the same.

Only time will tell what lies ahead for Betelgeuse. It may just be going through a phase and return to its normal brightness early next year, or perhaps this is the end of another massive red giant.