A 43-year-old man was found dead with a wound to his leg at Greenwich and Murray Streets in TriBeCa.

NEW YORK - The NYPD was searching for a gunman who was targeting homeless people sleeping on the streets of Manhattan.  They were looking into whether the case could also be linked to violence against homeless men in Washington, D.C.

In the first incident around 5 a.m. on Saturday, police found a 38-year-old man with a gunshot wound to the right arm on King St. between Varick St. and 6th Ave.

The victim was sleeping there when a man walked up and shot him.

EMS took the victim to NYC Health and Hospitals/Bellevue in stable condition.

Then just before 5 p.m., the NYPD responded to a 911 call outside of 148 Lafayette Street.

Police found a dead man inside a sleeping bag who had been shot in the head and neck.

Officers found a video that showed a man went up to the victim about 6 a.m. and shot him before taking off on Howard St.

The NYPD initially believed that the death of a homeless man found with a wound to his right leg in TriBeCa on Sunday evening was related to the serial killer, but sources told FOX 5 News that investigators were leaning towards a drug overdose as a cause of death. Drug paraphernalia was found at the scene. 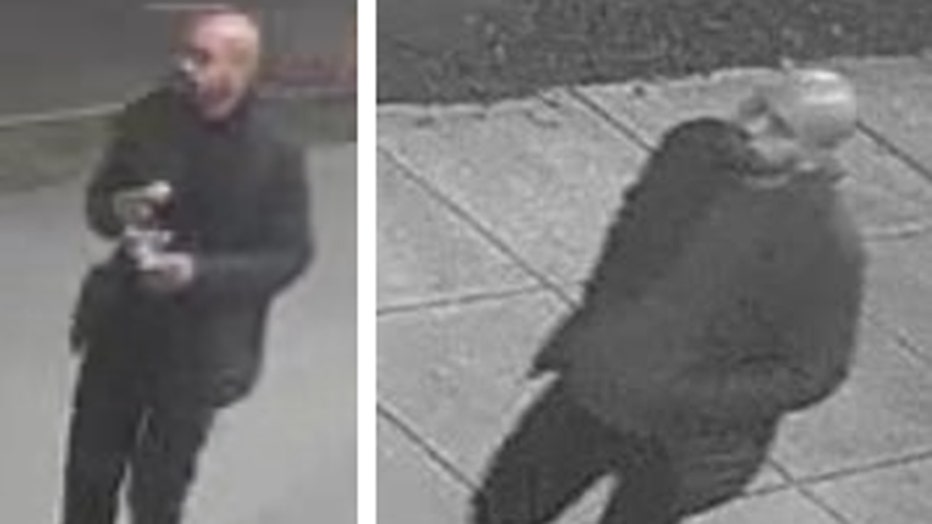 There are no arrests and the investigation remains ongoing.  A photo of a man wanted in connection with the Saturday shootings was released.  He was wearing all black and appeared to have a blue surgical glove on the hand he used to fire the gun.

Finally, in the third D.C. case, a man was found dead inside a tent fire on Wednesday, March 9, 2022, just before 3 a.m.  He had been shot and stabbed to death before the fire.

New York City Police Commissioner Keechant L. Sewell said, "Our homeless population is one of our most vulnerable and an individual praying on them as they sleep is an exceptionally heinous crime. We will use every tool, every technique and every partner to bring the killer to justice."

Homeless people being targeted in NYC

The NYPD is looking for a man who might also be connected to cases in Washington, D.C.